Yes Wannables, you’ve read that correctly! Ong Seongwoo from Wanna One has reportedly been cast as the male lead in ‘18‘, an upcoming TVN drama. It is set to broadcast in July of 2019. Currently, the casting process is still ongoing. The female lead has not been cast yet.

Seongwoo is currently active as a member of Wanna One. He was ranked fifth during season 2 of Mnet‘s survival show ‘Produce 101‘, indicating that he had a spot in the final lineup of the group. However, the group will be disbanding at the end of this year. They will make their last comeback at the end of November before halting activities. Fantagio has stated that nothing about his activities after Wanna One‘s disbandment has been decided yet since they are still in the middle of promotions. 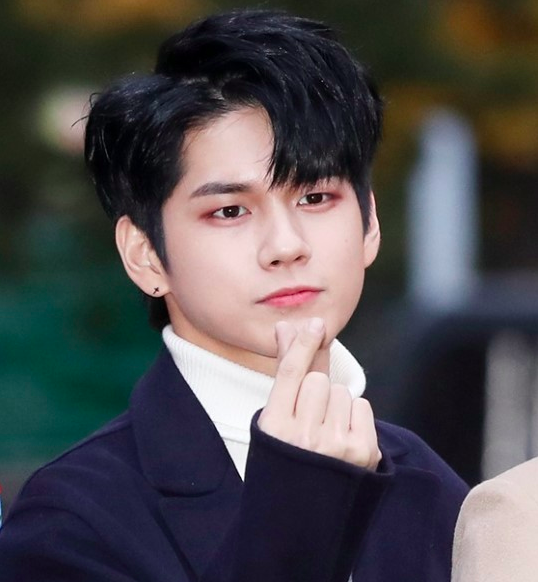 Seongwoo is under Fantagio, a company that is known for debuting top actors. For example, Seo Kangjoon is a highly acclaimed drama actor who is also under Fantagio. Most recently, Cha Eunwoo from Astro was the male lead of his first drama ‘My ID is Gangnam Beauty‘, which was broadcast earlier this year. There is no doubt that Seongwoo will impress us with his acting skills as well.

What do you think about this piece of news? Let us know in the comments below!

Scroll for more
Tap
BTS have renewed their contract with BigHit Entertainment!
Blackpink is releasing a Japanese album soon!
Scroll