JBJ live up to their name in a colourful behind the scenes video! 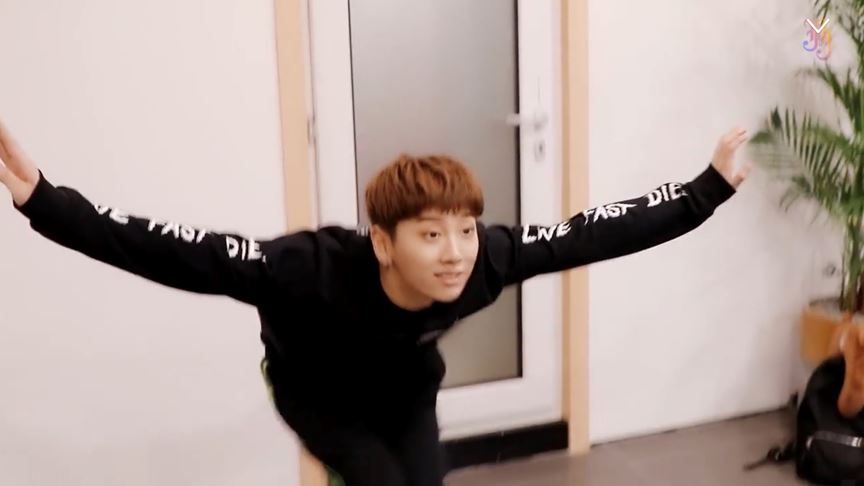 Donghan and Hyunbin, for example, manage to transition from peacefully watching a video together in chairs, to Donghan mercilessly cuddling Hyunbin (partially trapped by his bright blue jacket) on the floor. 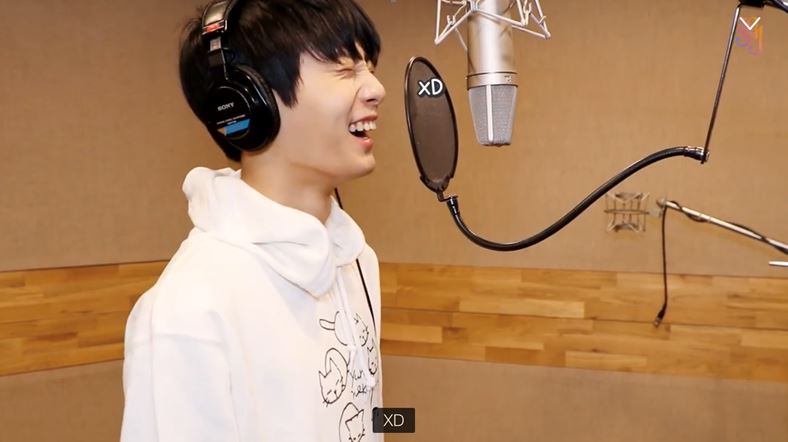 A fandom’s dream made reality, boy group JBJ released their second mini-album, ‘True Colours‘, on 17 January, along with the original version MV for their title track, ‘My Flower‘.

We won’t give you a blow by blow account, but we can tell you that a lot happens in this 3:46 clip! Watch it now below!

Note: English subtitles haven’t been uploaded for this video (yet), but you really don’t need them to watch JBJ, just being joyful!

If you missed it, read our review of JBJ‘s ‘My Flower‘ music video at this link!

Keep following Officially Kmusic for the latest behind the scenes content from your favourite artists!