Watch Eric Nam ‘Runaway’ in his new teasers for his upcoming comeback!

Watch Eric Nam ‘Runaway’ in his new teasers for his upcoming comeback!

Eric Nam has continued to build hype for his upcoming title track ‘Runaway’, through both image and MV teasers! 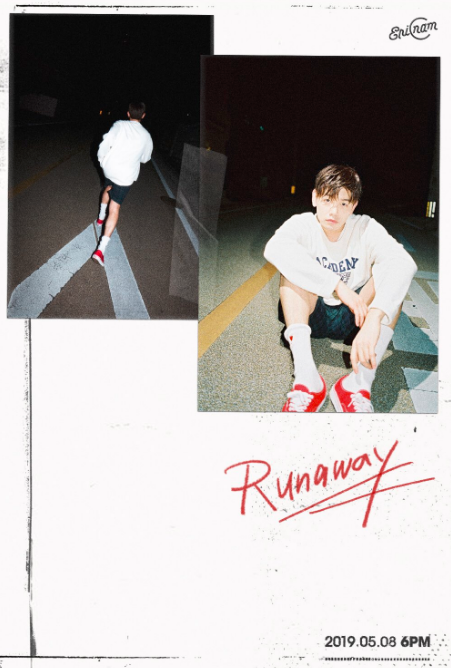 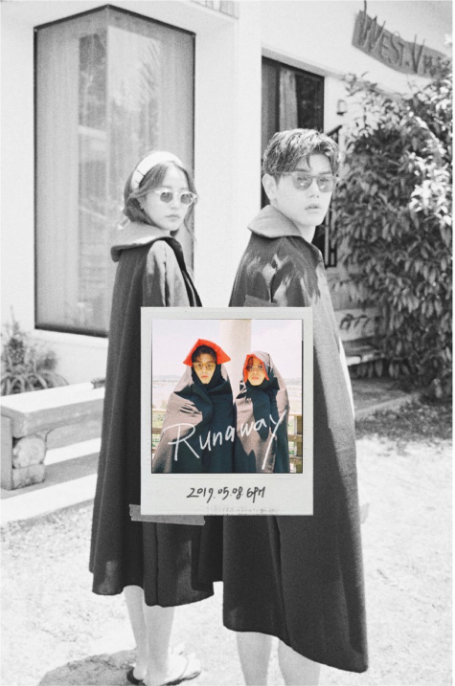 this is how i run normally pic.twitter.com/w1GfmbyrfI

There is a playful and humorous aspect to both the images and videos. In one of the image teasers there’s a Polaroid photo on top of a black and white one, both have Eric and his female companion attempting to look inconspicuous in their black cloaks and sunglasses. The catch is that their outfits would draw more attention than less. The short video teasers showcase over-exaggerated actions, like Eric bounding across the beach alongside the caption “This is how I normally run”.

Although we have yet to hear what the track might sound like, fans can anticipate a fun and comedic full MV! Eric’s track ‘Runaway’ is set to drop on the 8th of May, 6PM KST.

What do you think of the teasers? Are you excited for Eric’s comeback? Let us know in the comments below!