WayV get cheery in first teaser image for ‘Dream Launch’

WayV get cheery in first teaser image for ‘Dream Launch’

On January 22nd, WayV released their first teaser image for ‘Dream Launch‘. Check it out below! 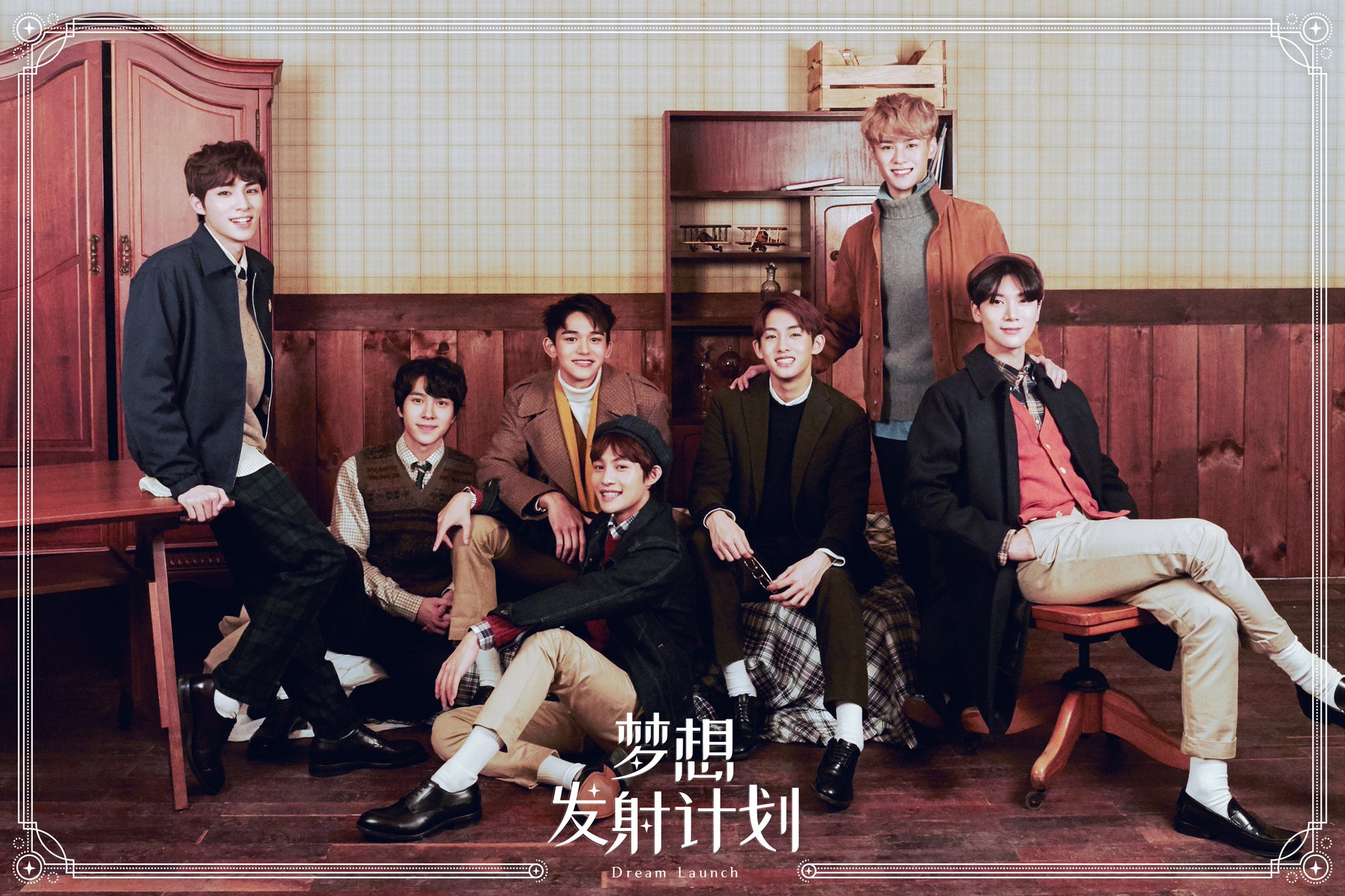 All the members are smiling happily, which suggests that this MV will have positive vibes. Compared to their ‘Regular‘ MV, which was serious and edgy, ‘Dream Launch‘ seems to be more relaxed.

WayV is planning to release an MV for ‘Dream Launch‘, the third track of their first digital mini album ‘The Vision‘. It will be released on January 24th.

Fans were excited to finally see the group debut after SM Entertainment had announced it mid-last year. Ten and Kun were finally placed into a fixed NCT unit, while Hendery, Yang Yang and Xiaojun were no longer considered SMROOKIES. Stay tuned for the release of ‘Dream Launch‘!

What do you think about their new teaser image? Let us know in the comments below.