Red Velvet‘s Irene has been receiving many compliments and much love in her first acting role for the web drama: “Female Employees of a Game Company.”

The drama was released on July 25th 2016 and has already surpassed two million views and counting!

“Female Employees of a Game Company” is based off the popular webtoon of the same name by Mashmell. The drama is a whimsical office sitcom that focuses on the every day lives and romantic adventures of female employees who work at a game company. 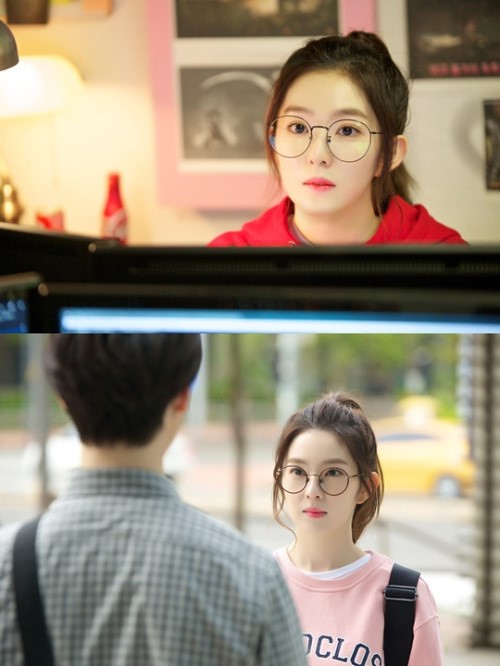 Even though it was Irene‘s first acting project, she has been garnering many positive reviews for her portrayal of programmer Areum in the web drama. One industry source comments that Irene is “carrying out her role with finesse” and that “her adaptation to being on set is very flexible.”

Let us know if you have been watching the web drama or not in the comments below. Stay tuned with Officially KMusic as we bring you the latest news from Korean Entertainment!

Scroll for more
Tap
JUN K Shows Off His Manly Figure In Teasers For ‘Think About You’!
Choyoung Asks ‘What is Your Color?’ in New Music Video!
Scroll
Loading Comments...