WeGirls prepares for their ‘On Air’ debut with their first concept photo!

WeGirls prepares for their ‘On Air’ debut with their first concept photo!

Yes, that is right! We have another girl group to look forward to this month! In particular, Aftermoon Entertainment will be launching a new girl group, WeGirls. They have dropped their first concept photo. So, check it out below! 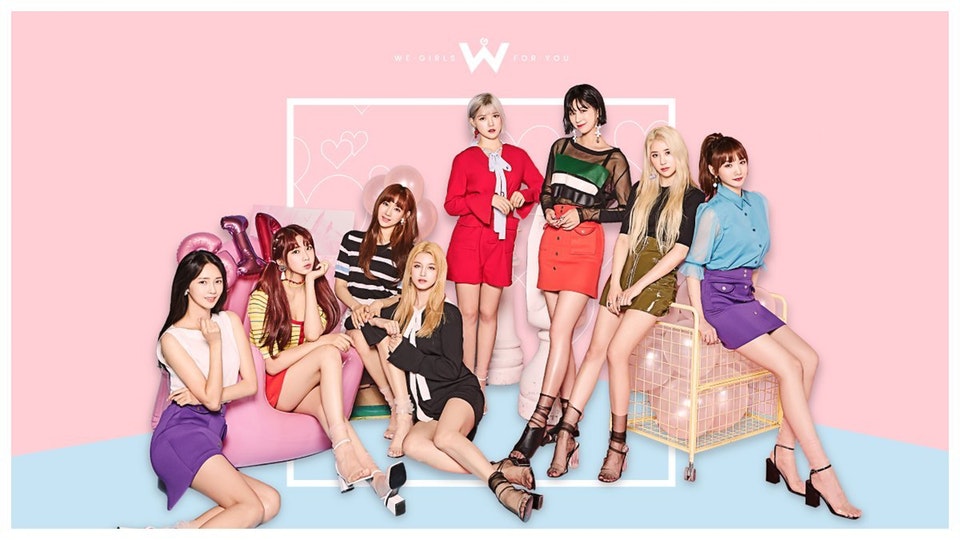 As you can see, this group has a total of eight members. This includes E.You, Yehana, Ellie, Jung A, Ha L, Eun A and Hyeni. They look very stylish with their colourful outfits. It contrasts nicely with the light pastel pink and blue. Furthermore, it is revealed that their first single album was entirely produced by House Rulez‘ Seoro who is their sunbae under the same agency. It is also mentioned that their single will be EDM-based. So, it definitely will be exciting to see how it will all turn out!

Meanwhile, WeGirls is set to make their hot debut on August 31st. What do you think of their first concept teaser? Let us know in the comments below!