After revealing their official group name, Weki Meki has revealed more details on their upcoming debut! 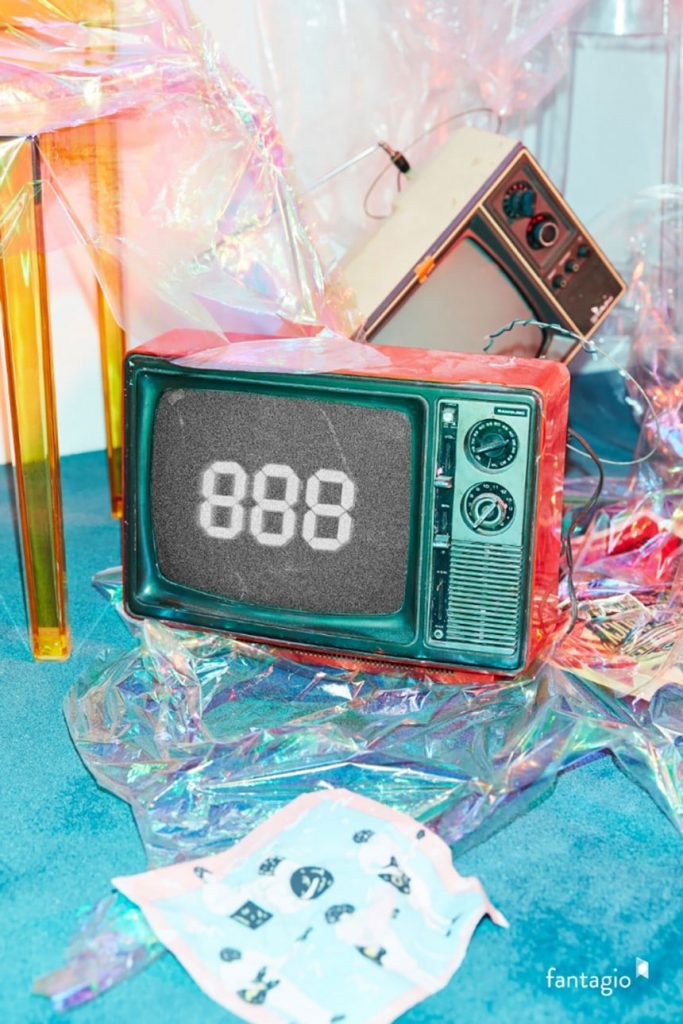 Fantagio had confirmed that the girls will make their debut on August 8th. It is no wonder when they revealed an image teaser for Weki Meki! In the image teaser, it shows many television sets with many decorations. However, what stood out in that picture is the ‘888’.

It looks like this symbolises the eights members, as well as their debut date! How symbolic is that! On top of that, the girls will have their debut showcase on August 8th at 8pm KST! It will be at Seoul Jangchoong Gymnasium, where they will greet their fans for the first time!

It surely is exciting to see another girl group to debut in 2017! Are you excited to see what Weki Meki will show? Let us know in the comments below!