The rating for MBC‘s “We Got Married” continue to plummet despite the new couple. 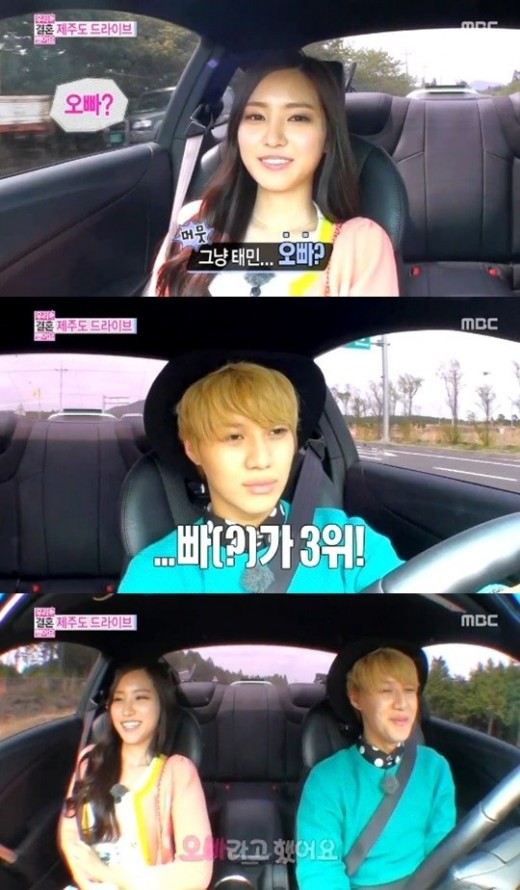 The national rating for WGM went from 6.0% dropped 0.3% from the previous week, and has continued its drop in ratings.

Even with new additions to the show such as SHINee‘s Taemin and A Pink‘s Na Eun, who are the youngest couple to ever appear on the show, weren’t enough to keep viewers watching.