What I Hate About KPOP!

What I Hate About KPOP!

As much as I love K-Pop there is one thing that just can ruin the K-Pop fandom: the fans. I am not talking about the common “run of the mill”, level-headed fans, I mean those that make being a Korean music fan difficult for the rest of us.

I don’t know if this is a common issue in music itself but I have not seen this kind of hatred in other music, besides K-Pop. This is a topic that I have addressed before in other articles most recently my article on Chad Future you can read that here.

So get ready, I am about to drop some truth on you.

There is a saying “common sense is not that common.” What I mean by all of this is you would think that it would be common sense that people are going to disagree and dislike different things when it comes to K-Pop. But in fact it’s not: there are fans out there that have declared themselves the judge, jury, and protectors of K-Pop and it’s “integrity” ( or in some cases, just K-Pop destroyers).

I don’t just mean the dreaded sasaeng. No some so-called fans that completely throw caution and common sense to the wayside, ruining K-Pop and the enjoyment of it for the rest of us. Besides the stalking, stealing, hacking and trespassing (like that’s not bad enough) these low-lifes take it to a whole new level when they start sending out the death threats. Don’t believe me? Take a few minutes, go trot on over to your favorite search engine and take a look. These nut-jobs have decided that for whatever reason be it “someone is not K-Pop enough” for the K-Pop” or “they dared to saying unkind about your bias” means that they can act a fool on the internet.

The case that stands out in my mind involves Simon and Martina of Eatyourkimchi YouTube, Facebook and all the other social media platforms. These guys are K-Pop fans who would post their reviews on various K-Pop music videos . But someone had to go and get their feeling hurt and think it was okay to deliver death threats to them and to their pets. I like Simon and Martina, but did I always agree with everything they said about the music videos? NO, of course not, no one ever agrees with anyone 100% of the time. But my response was the same as I give my friends when we disagree: “Gezzz, that harsh” or “Really guys, I don’t think so.” That’s it. The adult response, in case you were confused. There are more civilized ways to debate who in K-Pophas the best booty, best voices , and even best abs without…well.. .without being an a*%hole. So if you are one of those fans, just leave please you ruin the experience for the rest of us

The lesson of the above if you don’t like what they are saying change the channel, change the YouTube page, or leave a constructive comment. It is perfectly okay to have different like, and opinions in regard to K-Pop (or anything else on the planet really). That is how you can learn about new songs and groups that you may have missed out on otherwise.

It may surprise some of you out there but your favorite idols, no matter the group, are people too. That’s is right, shocking as it may be to you, they are in fact living, breathing, sleeping, people. We as fans have the privilege of enjoying their music, TV shows ,and music videos. Yes, the record labels don’t help by marketing these singers more like a product and less like a human. But that is where it ends. So let Oppa or Unnie/Noona date and or get married without your commentary. Let them have some private time without you shoving things at them. Seriously when it gets to the point were they can not even go to the bathroom without being molested (EXO) then that is a sign there are some major issues .

They need to be mauled every time they go into public there are better ways to show them love. Yes, go and meet then at the airport, cheer for them from an appropriate distance by all means. Just don’t grab clothing or various body parts (over or under clothing). Remember guys, we look with our eyes not our hands. Unless it’s a high-touch but there are rules for that also. The number one being do not, under any circumstances, bring a marriage contract. That’s not cute. In fact, it’s very scary and disrespectful.

3) The Trolls and unregulated fandoms.

Being a K-Pop fan and a writer here at KMusic means I spend a lot of time on fan pages. Normally it is fine and uneventful. But there cases when some “blow up” happens and the fans lose their mind (BTS‘s Jin and Condom-gate, various joke dating announcements etc). Often this event is caused by the internet troll, those out there that nothing better to do other then spread hate and discontent across web (this is not just a K-Pop issue) however, sometimes it comes from within the fandom itself. There have been calls for members to be fired from their job (because that’s what this is at the end of the day, their job) over dating, jokes, items in photos and other silly things. FROM THE PEOPLE THAT CLAIM TO BE THE BIGGEST SUPPORTERS OF THESE PEOPLE. There’s no way to say that the abuse is done out of love without sounding like an abusive boyfriend. Stop doing it. Refer to #2, you don’t own them, they are people and people need lives. There are pretty well behaved fandoms out there (Hottest and Starlights being good examples) and they usually have a few things in common, two of which are a higher average age and idols that speak out on issues, telling their fans how they want them to behave. Hopefully, some of the worst offenders, whose names we won’t mention, will be able to lose the “fans” that don’t know how to cope with life and will be allowed by their label to speak bluntly to their fans when they do act out.

4) Only Koreans can do KPOP.

There are fans out there on the web has decided that Chad Future can not do K-Pop because he is not Korean. Well then if that is the case then neither can the following people Amber , Krystal (F(X)), Ailee , Eric Nam, the following members of GOT7 Jackson , Mark, BamBam, Kevin (U-Kiss), Aron (Nu’est), Yoon Mi Rae (MFBTY), Henry (Super Junior-M), Tao , Lay (both from EXO) and many, many more. The point you don’t have to be Korean to perform, like, enjoy and/or cover K-Pop, nor do you have to be a PoC to have a voice worth listening to (fact: domestically, everyone who is not Korean is a minority so race-based privilege as defined by the West is not reality) . But some people decided that people who don’t fit their view can’t participate in K-Pop, or can only participate in this narrow window (sound like racism? It is.) If this is going to be the case, all of the other covers, cos-plays, art and whatever by those not born in Korea needs to come down immediately. So unless you are prepared to advocate the removal of ALL non Koreans from K-Pop, including the fandom, then your argument is invalid because you can’t have it both ways. 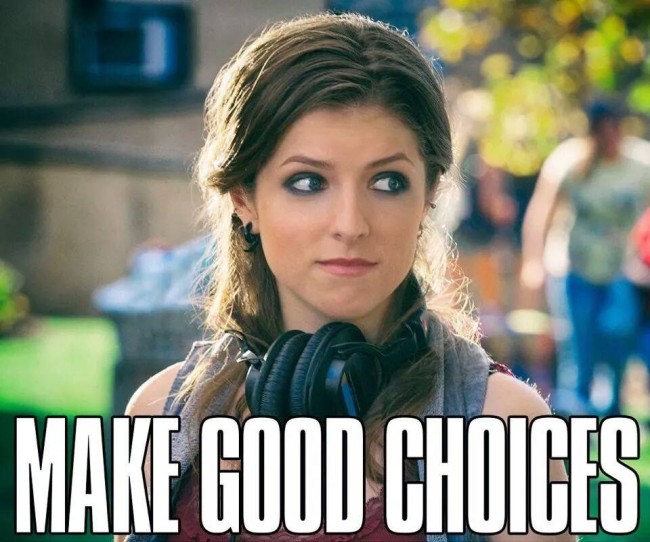 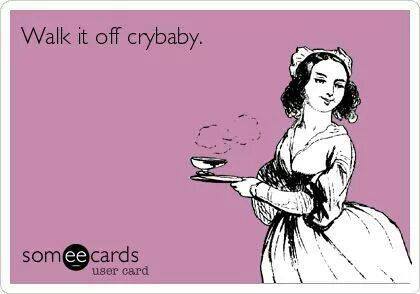