Who’s excited for the comeback of Crush!

Who’s excited for the comeback of Crush!

It has been announced that Crush will be making a comeback at the end of June with a new album.

If you think that’s exciting, wait, it gets better…rapper Beenzino will feature on the title track of the album!  The rapper who enlisted in the army last month to complete his mandatory military service, reportedly completed a number of projects prior to his enlistment, including this collaboration with Crush.

The new album from Crush was revealed via a series of mysterious posts on his Instagram page.  The first had the caption ‘D-‘, seemingly to indicate that he would be making a comeback soon.

This was followed by Crush’s agency, Amoeba Culture posting a teaser image as well as two teaser videos on their Twitter account.  The teaser image features an image of a bone and the date 20170630, which seems to confirm that the album will be released on June 30 at 6pm KST, although they have not yet released the name of the album. 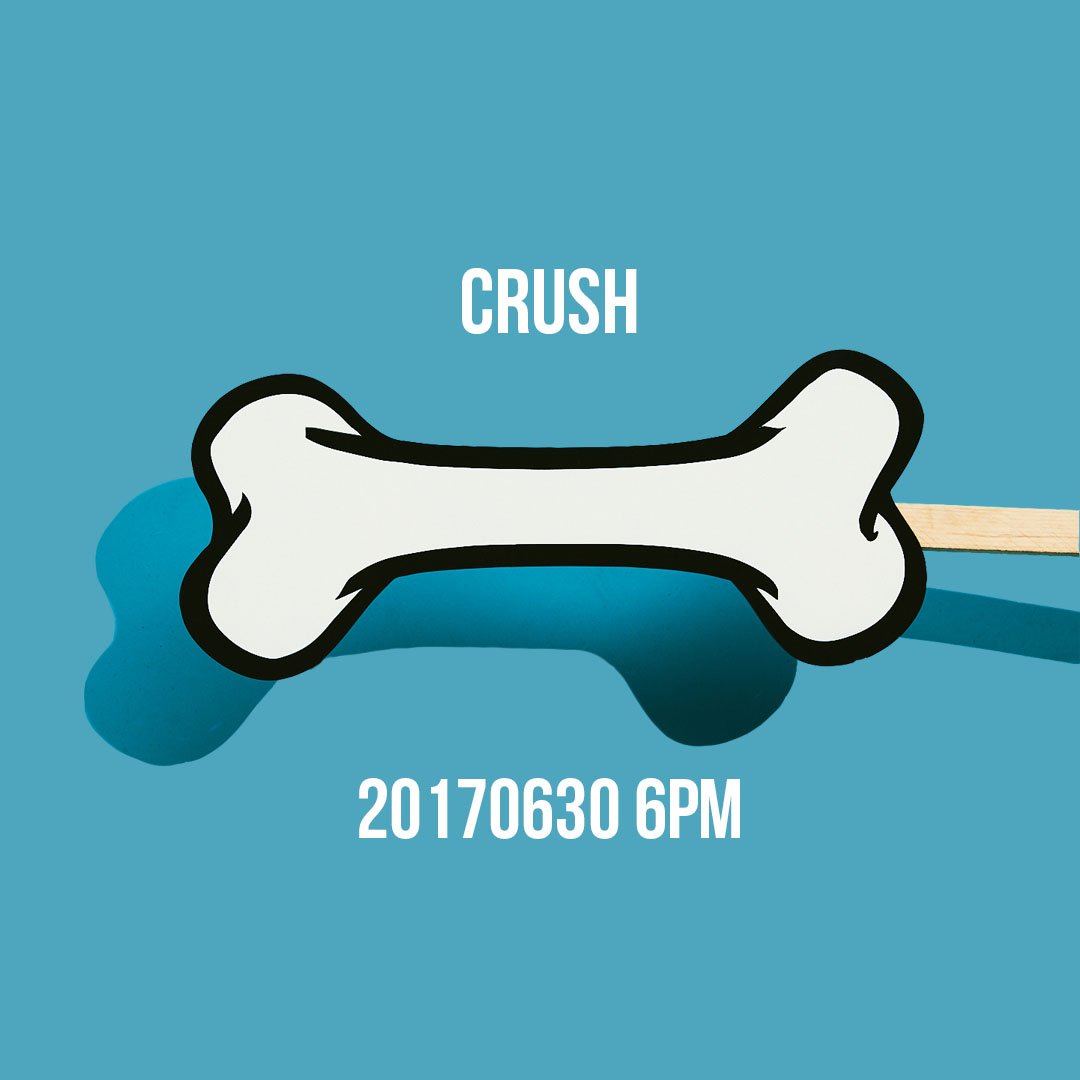 The two teaser videos confirm that the title track will be called ‘Outside‘ and will be released to coincide with the album release on June 30 at 6pm KST.

The album release will be the first for Crush since the release of ‘Wonderlust‘ in October 2016.

Are you looking forward to the new release from Crush?  Let us know in the comments below.

Keep up to date with all the latest in Kpop with Officially Kmusic.

Scroll for more
Tap
Taemin hopes to set hearts ablaze with ‘Flame of Love’
EXO’s July comeback will be with eight members only
Scroll
Loading Comments...