The 2016 Olympic Games in Rio de Janeiro, Brazil begins on August 5th and ends on August 21st. However, August also marks the month for numerous Korean artists and or groups releasing new albums.

During previous Olympic years, August had been a reserved month for K-pop artists, since music and variety shows were postponed. The 2012 London Olympics had an abrupt fall when it came to K-pop artists and group activities, as the focus was shifted towards the international multi-sport event.

This clash in schedules has already left many fans contemplating whether K-pop artists and groups will be actively promoting their albums in August; or whether broadcasting networks and stations will be aiming their attention at the Olympic Games.

Luckily, the time difference between Brazil and Korea is 12 hours which means that music and variety shows will not be withheld for the Olympic Games, according to various informants from numerous broadcasting stations. 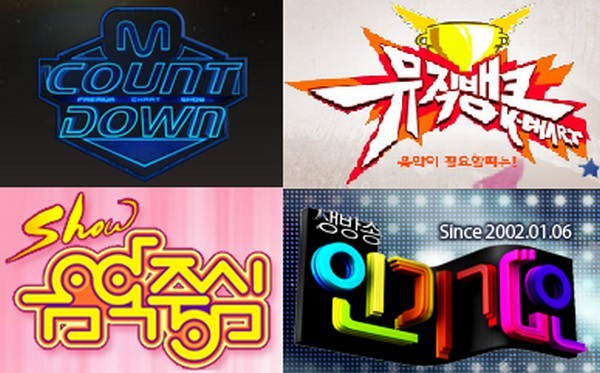 One informant said, “The time difference between Brazil and Korea makes day and night entirely different, so it will not affect album releases and promotions.”

Representatives at several agencies have also rationalize their artists’ August releases by pointing out that music programs and variety shows were not being suspended.

Another representative clarified, “Some K-pop groups like: BEAST, EXID, SISTAR, and Wonder Girls have released albums in July to avoid conflicting schedules with the Olympic Games. However the fortuitous popularity of ‘Show Me The Money 5‘  have actually affected their album response and popularity even more.” 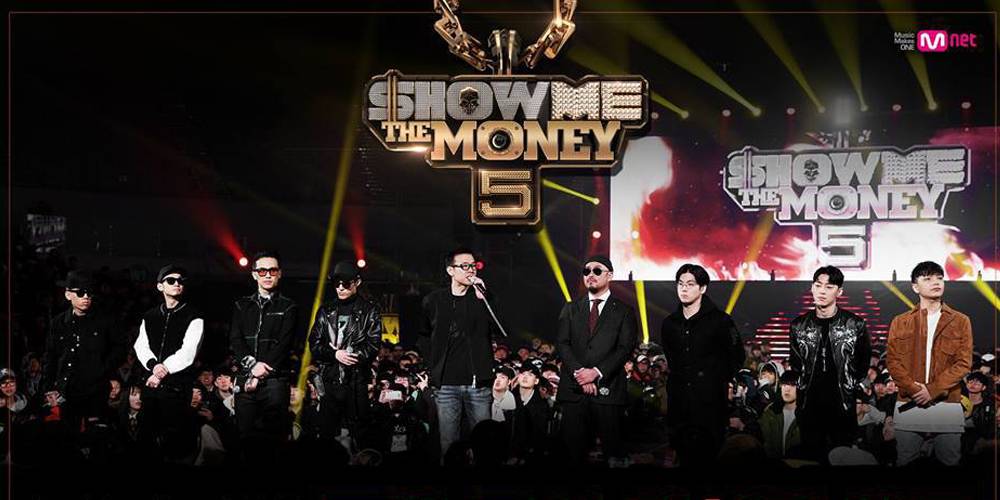 Alas, K-pop artists and groups scheduled for album releases in August will not be heavily affected by the 2016 Olympic Games.