Will Kim Min Seok Have A Potential Love Development On “Doctors”?

Will Kim Min Seok Have A Potential Love Development On “Doctors”?

In the preview stills, Kim Min Seok and Pyo Ye Jin are having a chit chat in front of a car; they get into an argument that doesn’t seem to last very long as they are seen getting back into the car. The pair look like they are comfortable with each other and look like they are enjoying themselves. Because of the setting of the drama, the two always seem to be wearing medical gowns or clothing, but in the photos – they are seen wearing casual outfits which make them look even more glamorous than ever. 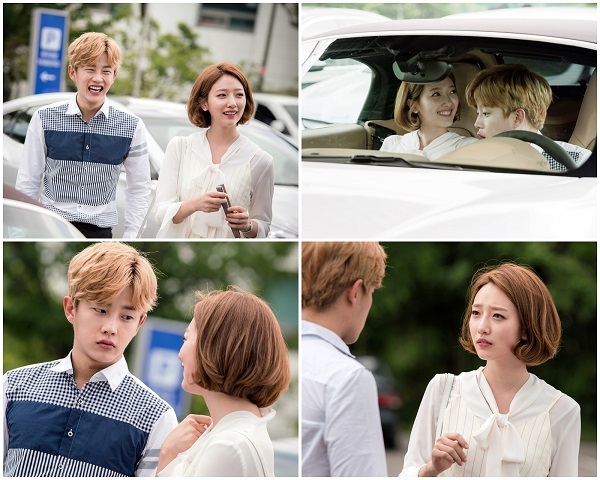 Let us know if you think Kim Min Seok and Pyo Ye Jin will make a great pair or not in the comments below. Stay tuned with Officially KMusic as we bring you the latest news from Korean Entertainment!