Will Park Hyungsik Be Label Mates With Song Hye Kyo And Yoo Ah In?

Will Park Hyungsik Be Label Mates With Song Hye Kyo And Yoo Ah In?

Park Hyungsik might be joining the United Artists Agency(UAA), as his new label!

Park Hyunsik is a member of popular South Korean boy group ZE:A which was formed by Star Empire. Recently he left Star Empire and is currently considering signing with UAA in order to pursue his future career as an actor. Actress Song Hye Kyo and actor Yoo Ah In are also from UAA. On the 7th of March, a representative from UAA stated,

“It’s true that we had a meeting with Hyungsik. However, we have not progressed to officially signing a contract yet”.

After the departure from Star Empire Entertainment, Hyungsik has been also considering Keyest Entertainment as well. It is no wonder that everyone is keeping an eye on Hyunsik, considering he is one of most popular idol actor right now with a lot of potential. 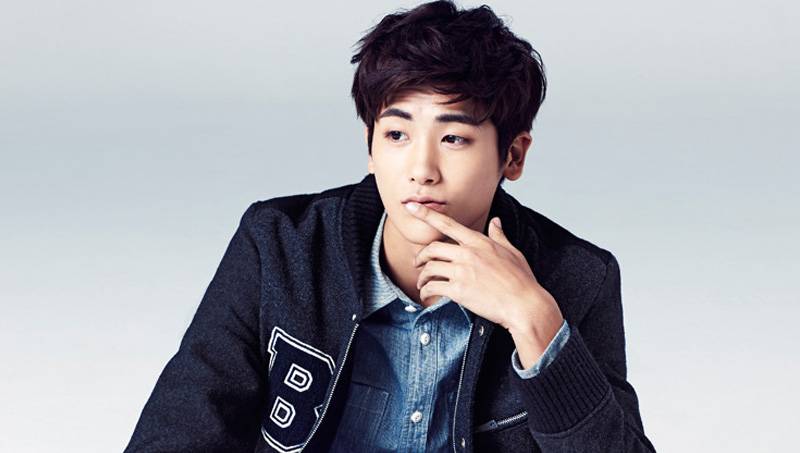 Hyungsik showcased his acting skills through the recent historical drama ‘Hwarang’ as king Jin Heung. Also he plays the main role in ongoing drama ‘Strong Woman Do Bong-soon’ which has been scoring one of the highest viewership ratings these days. We hope Hyungsik will make a good decision to achieve success in his future career.

What is your opinion about this? Let us know in the comments below.