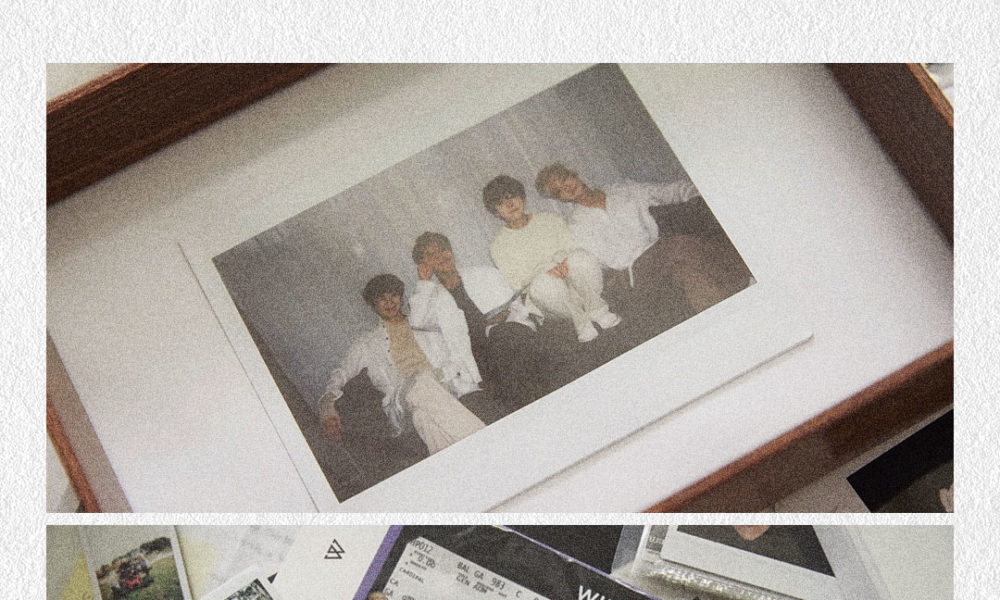 On March 12th, WINNER announced their group comeback and released a photo teaser. Check it out below!

The teaser shows a photo of all 4 members sitting happily together, like a family. Other photos include selfies of all the members enjoying their time. It gives somewhat of a sentimental feeling. This alludes to the fact that oldest member, Jinwoo will have to enlist into the military later this year due to his age. So, this comeback may be the last full group comeback for a while.

The music release will drop on March 26th, 6PM KST! WINNER‘s last comeback was back in October with their 3rd mini album, ‘Cross’, which was a commercial success, selling over 100,000 copies on Gaon.

How do you feel about WINNER‘s comeback? Let us know in the comments below!