On May 2nd, WINNER released a new image teaser which reveals their comeback date. They will make their comeback on May 15th with a brand new mini album. Check it out below! 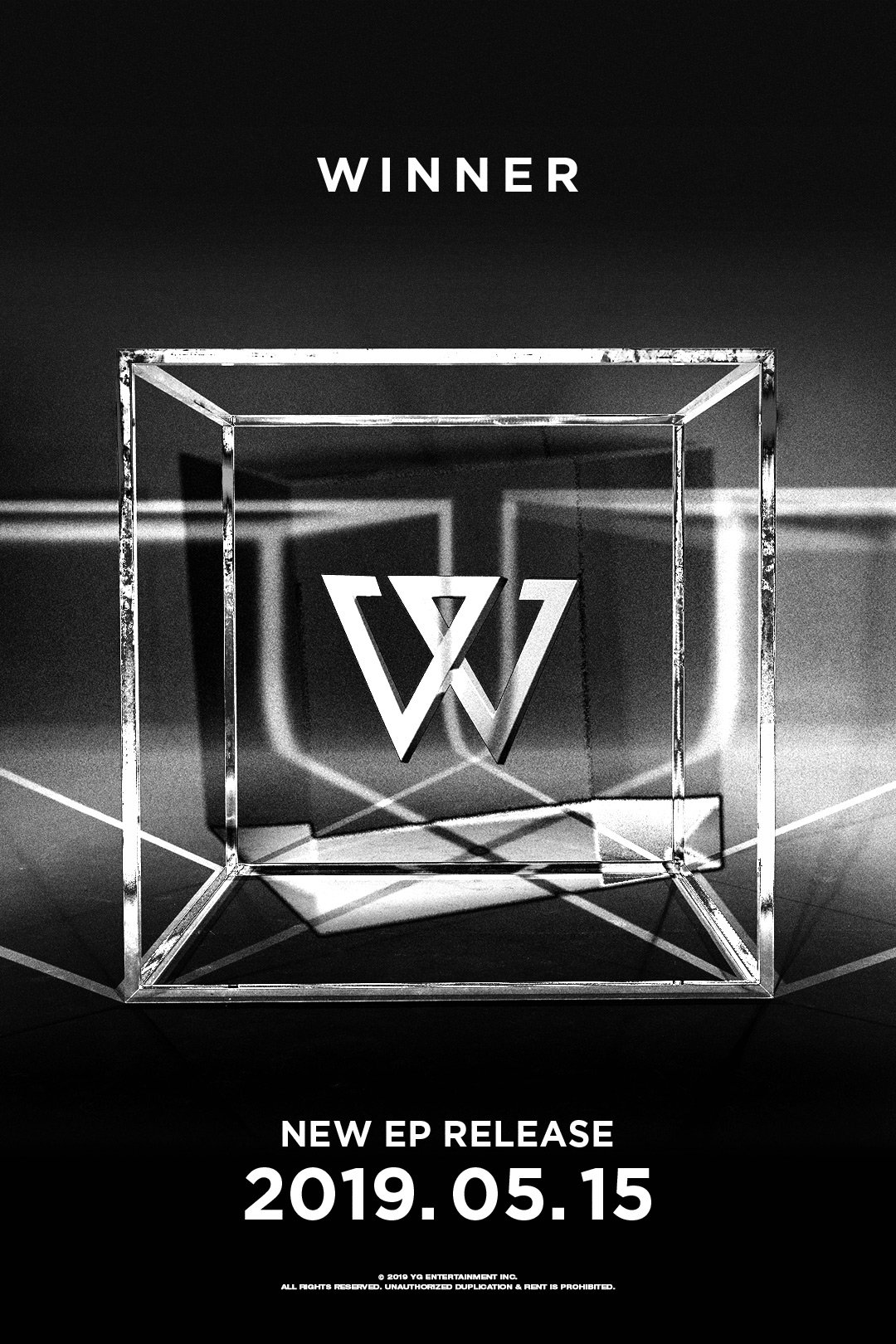 The image teaser has the same black, white and grey tones as the previous image teaser. There are three cuboid shapes visible in the image. This will definitely incite curiosity within fans.

Fans are extremely excited to see what WINNER will come back with. Their last full comeback was more than a year ago with title track ‘Everyday‘ and album ‘EVERYD4Y‘. However, they released the single ‘Millions‘ on December 19th last year. Stay tuned!

What do you think about WINNER‘s new image teaser? Let us know in the comments below.