WINNER‘s upcoming comeback is coming up soon, so the boys continue to reveal more information about it! As previously mentioned, the boys will have a double title track for their new album, ‘Fate Number For‘. They recently released a poster teaser image for one of their title track, ‘Really Really‘. Check it out below! 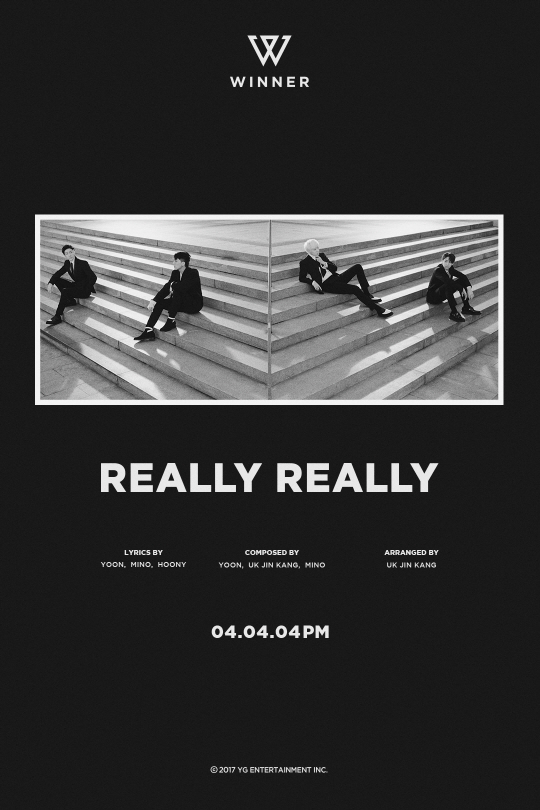 This track is composed, written and arranged Song Mino, Yoon, Hoony and UK Jin Kang. These names are aliases for the WINNER members Lee Seung Hoon and Kang Seung Yoon. Uk Jin Kang is an amazing producer who has worked on a number of popular YG albums. It is definitely exciting to see the boys return, and fans are definitely waiting anxious for the day to come!

Winner has also revealed the teaser image for their second title track, ‘Fool‘. This is also been written and composed by member Seung Yoon. It composed and arranged by YG producer Airplay. It will be exciting to see what the boys will showcase for both the title tracks! 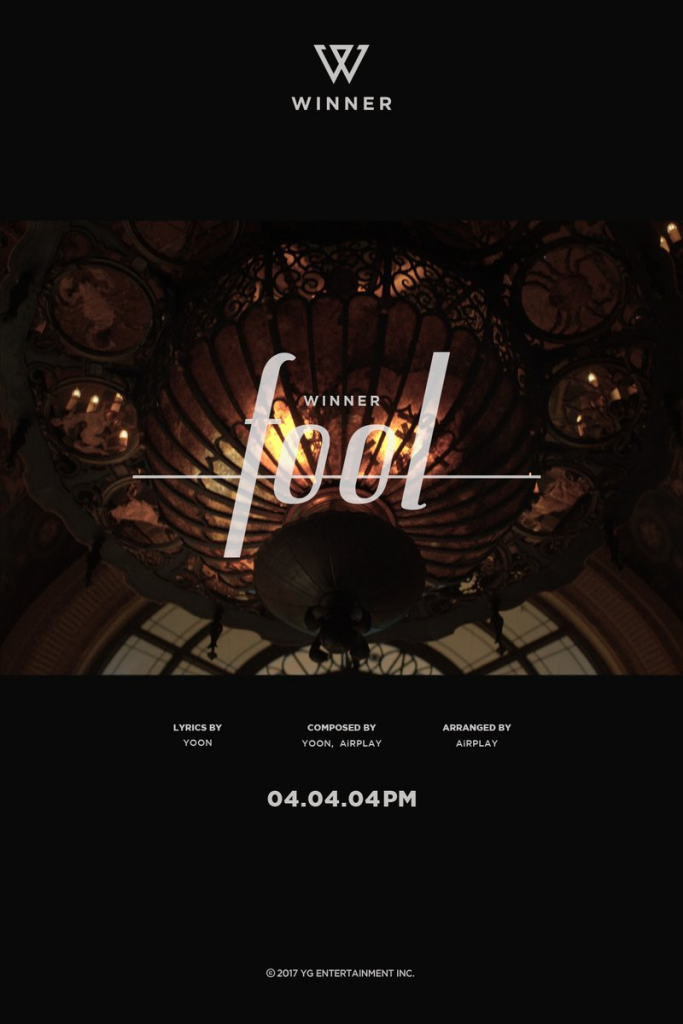 Meanwhile, YG Entertainment has announced a three day concept showroom for WINNER’s upcoming comeback. It will be held at Seoul‘s Mapo District at Club NB. This will be opened on the 2nd and 3rd of April from 12 to 10pm, and 4th of April from 6am to 10pm!The boys have prepared a lot for their comeback this year! 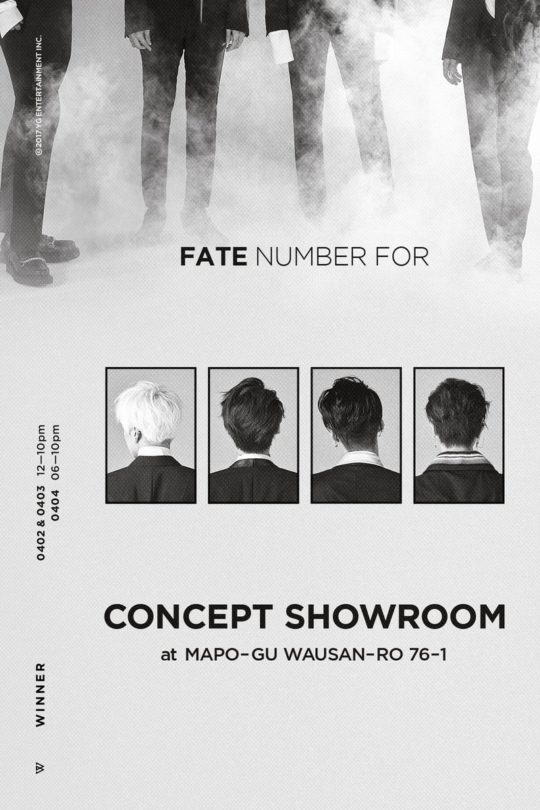 It is exciting to see the boys’ return with a comeback! WINNER is set to make a comeback on the 4th of April. So, are you excited for WINNER’s return? Let us know in the comments below!

Scroll for more
Tap
Taeyeon Teases For The Deluxe Version Of Her First Album ‘My Voice’
Oh My Girl Is Too Adorable In ‘Coloring Book’ Video Teaser!
Scroll
Loading Comments...