On January 13th and 14th, The 31st Golden Disc Awards was held by JTBC to award some of the most successful Kpop groups of 2016! Both nights were filled with amazing performances and of course big prizes!

Check out the full list of winners from both days below: 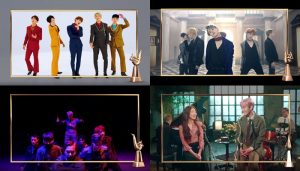 Digital Song of the Year Award: TWICE ‘CHEER UP’ 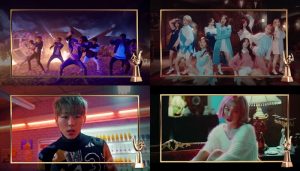 Popularity Award in Album: SHINee’s ‘1 of 1’

Did any of your favorite artists win? Let us know in the comments below!