It’s finally here! The result of the “Like a K-Pop Star” competition where you, Kmusic’s fans, could choose the staff members that mostly resembled a K-Pop star!

Some of the comments included: “Comparing with other photoes ur the one which looks more a like similar with the idol! Good luck Cammy!! ^^,” and “Their teeth look alike.” 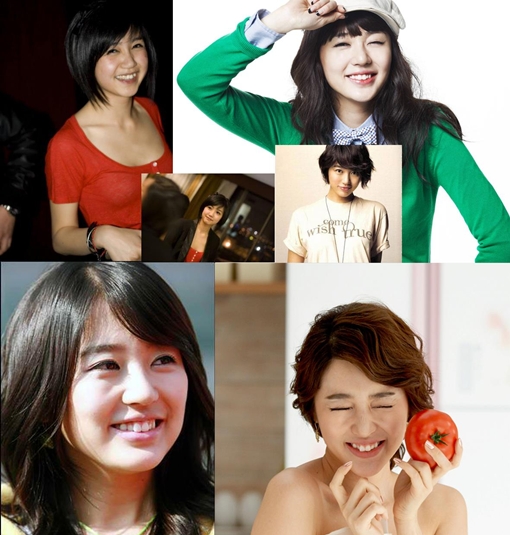 The Silver medal goes to Yurie, one of  the Kmusic admins. 169 fans thought that she really resembled Wonder Girls‘ Sohee. We think so too! 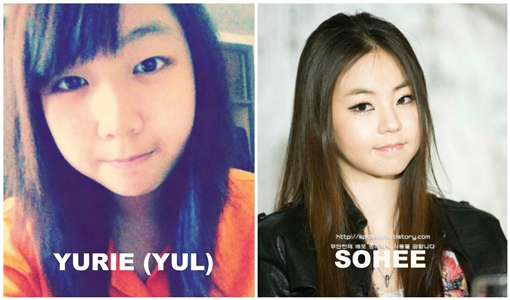 Third place goes to the person you all know – Jae. 121 fans could tell the similarity between Kmusic’s CEO and JYJ‘s Jaejoong.

Thanks to everyone who voted in this competition, and congrats to the winners!

We present the rest of entries below. 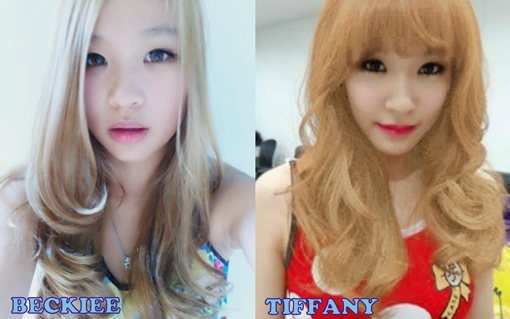 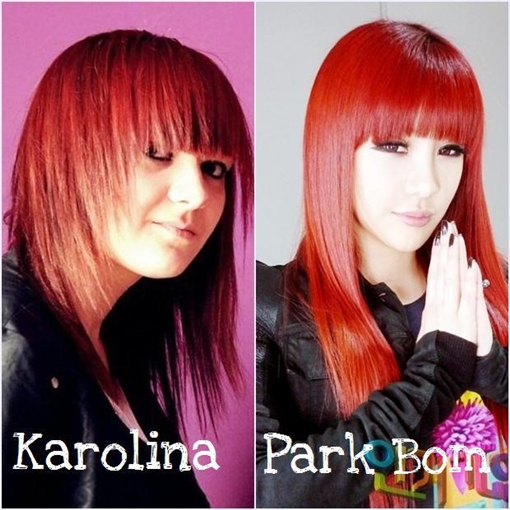 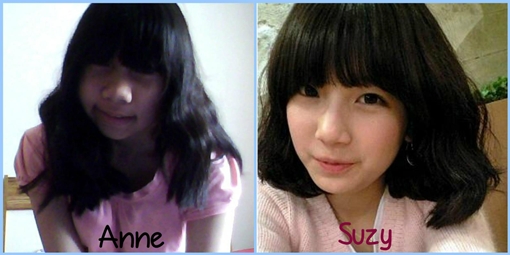 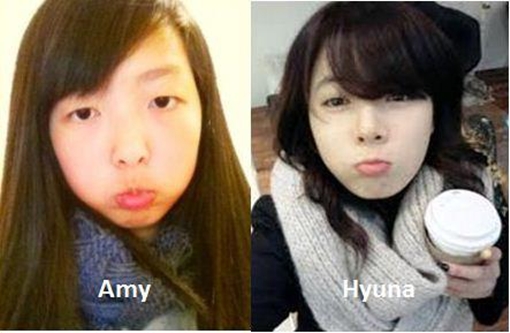 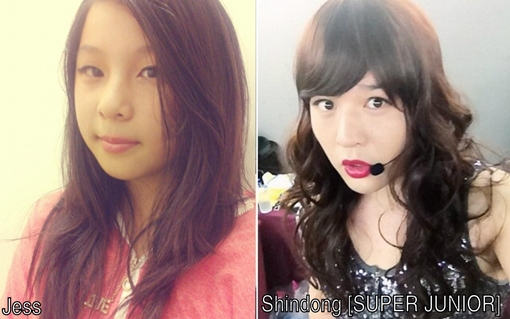 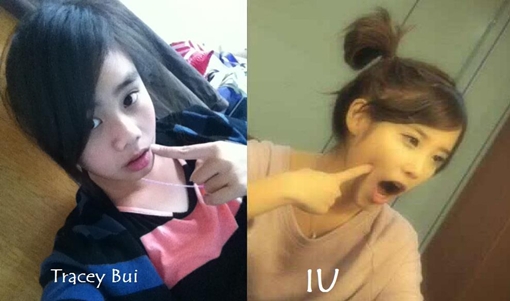