WJSN has revealed not only their tracklist but also their group teaser and the secret film teaser. So, check that all out below! 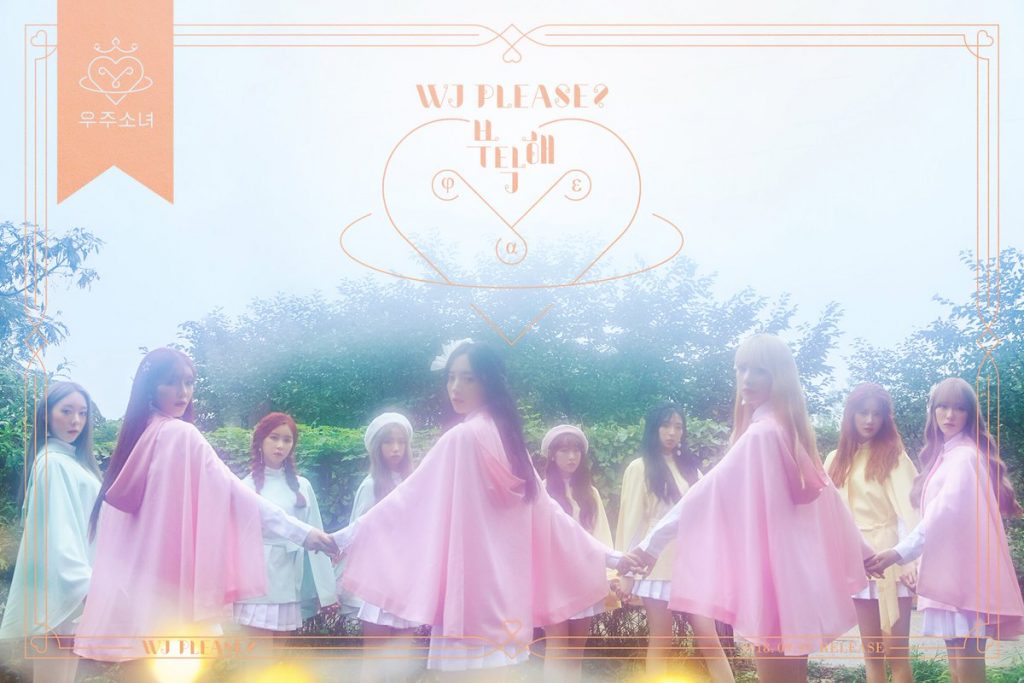 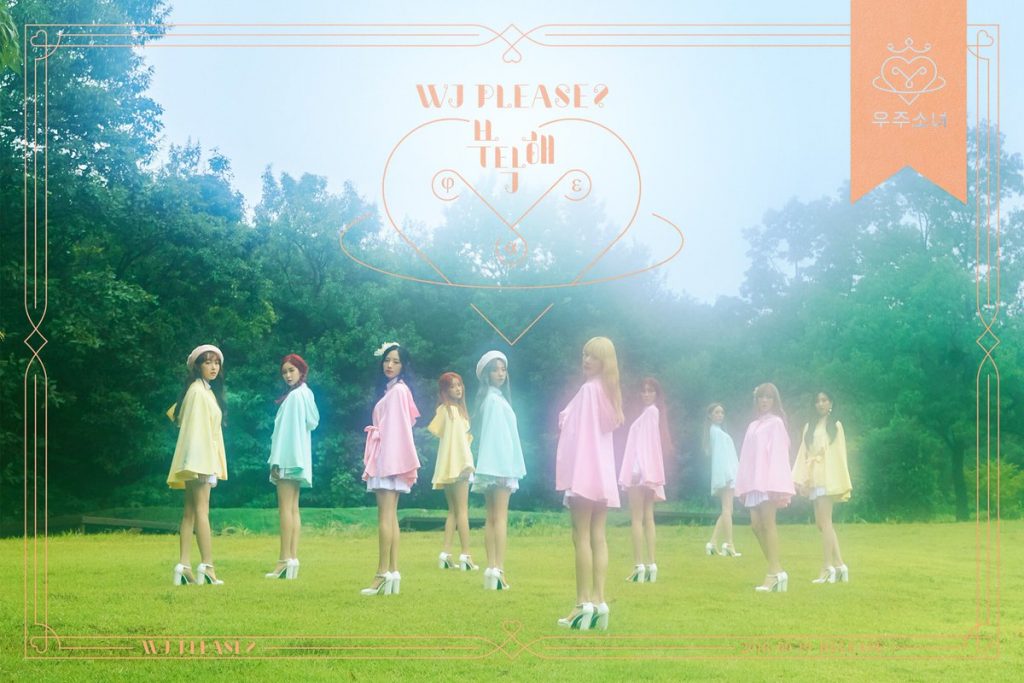 They have released two group teasers with the same colour and effect setting. The way the image is blurred gives it that cosmic and dreamy effect. They are seen in a combination of blue, yellow and pink outfits. Since the colours are pastel, it goes well with the outside setting. It also appears to be a meaningful image since all the members are seen holding hands. The other image, we see them in different formations while wearing matching high heels. The eveningness of this image makes it light on the eyes and really nice to look at. 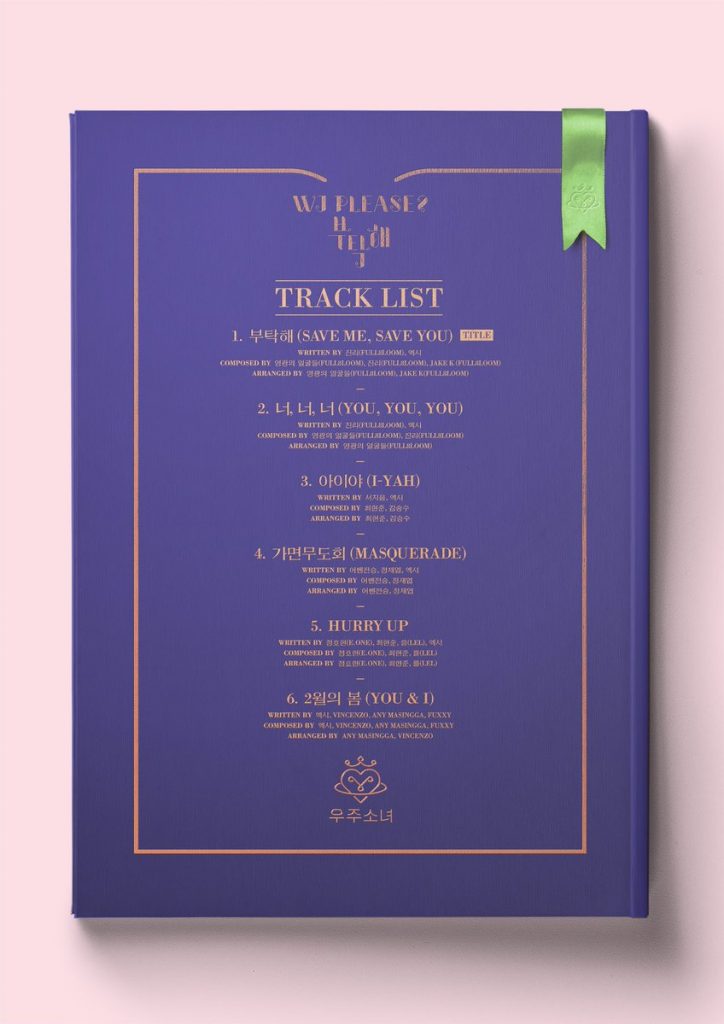 Their secret film teaser gives you a look into the kind of concept they are going for. What is unique is the fact that the narration is in English. The narration definitely helps enhance this dreamy concept they are going for. It also gives the concept more context and the meaning behind it. After the narration ends, we are hit with the intense piano melody with saturated scenes of each member. It definitely contrasts with their image teaser which is much lighter. It definitely makes it more exciting for the fans who are trying to understand what every scene is about.

Meanwhile, WJSN is set to make their hot return on September 19th. Are you ready? Let us know in the comments below!

Scroll for more
Tap
Dreamcatcher takes the world by storm with their usual eerie look in latest ‘Alone In The City’ image teasers
LUCENTE hits you with amazing sounds in their latest ‘Your Difference’ teaser
Scroll
Loading Comments...