WJSN‘s EXY and Euna Kim will be releasing a duet titled ‘Love Therapy‘ and will feature the vocals of Zia. Although the teaser is short, it gives a nice preview of the song and video. The teaser features both girls sitting back to back while gazing skyward. The teaser has an artistic yellow tint to it which gives it a vintage look. The full music video will be released May 4. Watch the teaser below! 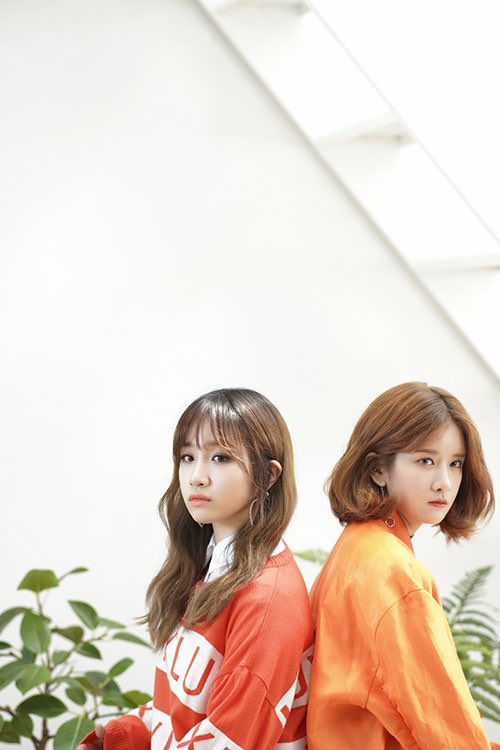 EXY and Euna Kim look like they could pass for sisters in their teaser images! Euna Kim was part of the group The Ark. Due to unfortunate circumstances, the group disbanded early on in their career. EXY is currently the leader and main rapper of WJSN.

Are excited about their collaboration? Let us know!