Finally WM Entertainment has revealed the group name for their upcoming boy group! They have dropped an image teaser that shows a light switch which is related to the group name! Can you guess what the name could be? 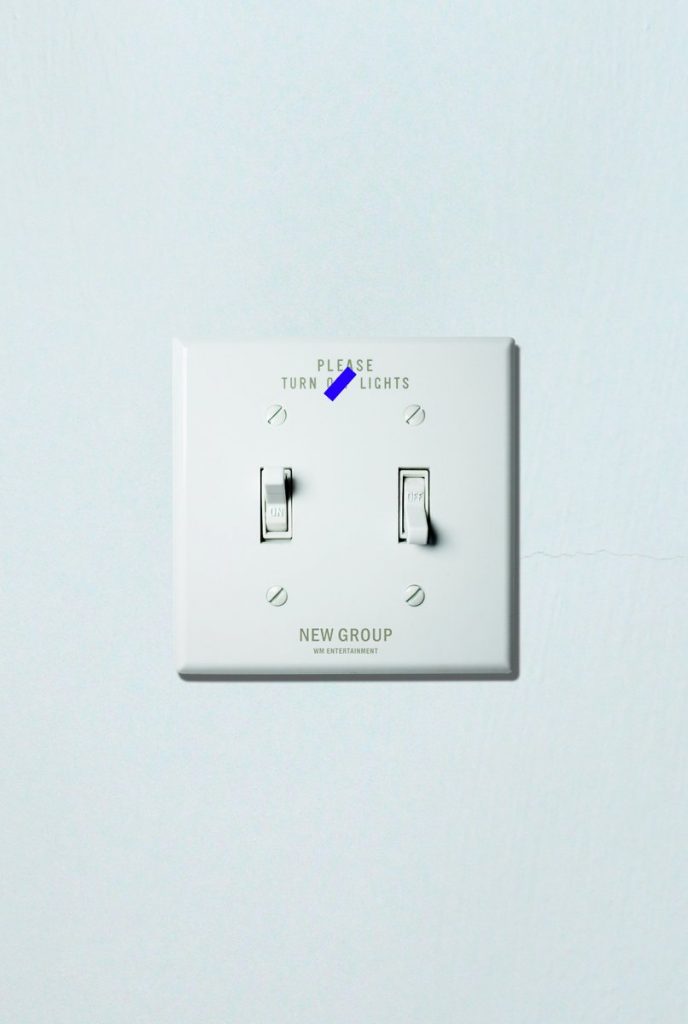 That’s right! The boy group’s name will be ONF! It relates to the light switch because it is similar to the On N’ Off button! How clever is that?

To celebrate their new name, WM Entertainment has also officially opened up the group’s official home page, Twitter, Instagram and Facebook! As of right now, we don’t know when the group will debut but one thing for sure is that they will be coming soon!

Are you excited for another boy group debut? Let us know in the comments below!