Wonder Boyz are Ready to Take on the K-pop Jungle

Wonder Boyz are Ready to Take on the K-pop Jungle

In a recent interview, the Wonder Boyz captured their fan girls’ attention with the talk of their manly transformation. The boys are now ready to swing through the trees and take on the K-pop jungle as the almighty “Tarzan!”

“If our song, ‘Open the Door‘, is a song filled with our rascal-like side, we tried to transform our image into that of manly men this time around. We want to show that we have various charms. We want to keep pursuing a new challenge. There are still around 3,500 more to go (laughs),” BakchiGi shared.

K went into detail about the production process of their new track, saying,“The guide vocal who first recorded the song was a British singer. The person sang ‘Tarzan’ [pronounced as ‘Ta Jahn’ in Korean] as ‘Tahl Jen’. At first it was awkward, but when we were recording it when we pronounced it as ‘Ta Jahn’, it just didn’t have the same feel. That’s why we tried to follow the [pronunciation] of the guide vocal to the best of our ability. That actually fit well with the overall feel of the song better and sounds addicting.” 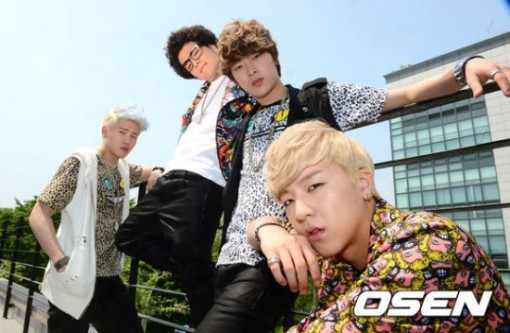 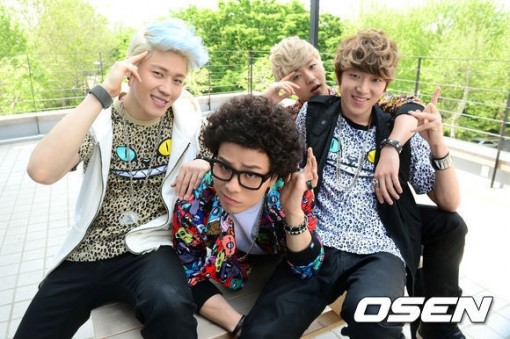 “This performance is really difficult. When we first did it, we were completely worn out to the point that we had to put on pain relief patches. After doing it for about six months, we can do it five times in a row. Normally, when we go to a music show, there is a pre-recording, dry rehearsal, and live stage so we would practice for that by repeating the performance three times. One of the points of the choreography is the ‘King Kong’ dance, for which I once beat my chest so hard that I almost fainted (laughs),” commented Young Boy.


Master One also added,“We transformed into manly men. We hope that a lot of women will listen to it (laughs). We really worked hard to prepare for it. After listening to ‘Tarzan’, we hope that a lot of people will know of the Wonder Boyz. Please listen to our other songs as well. You will see that we possess various charms. Really!”