Wonder Girls’ Sunye and her fiance, James Park, are now married! Their wedding ceremony was held on January 26th at the Seoul Lotte Hotel.

Without a doubt, this was one of the most important days for the lovely Sunye, and many stars decided to celebrate it with her. Some of the celebrities attending the wedding include JJ Project, San E, J.Y. Park, Wonder Girls, Younha, Girls’ Generation, Bada, Noel, Ahn Hye Won, Park Kyung Lim, 2AM, and more

During the press conference, Sunye expressed her thoughts about the marriage: ‘Marriage to me is a turning point in life and a new start. Since I was little, I liked being on the stage and being a singer so I have kept running towards achieving that until now. However, as time passed, I wondered about what direction my life would take next. And naturally, marriage came about and I think it is a new start as a turning point.’

‘I’m so thankful that my members sincerely congratulated me and was truly happy for me. As they cheered me on, I felt strengthened while preparing for my marriage… Many people have expressed their sadness and regret as well, but I will continue to be with you all so please don’t be sad.’

2AM’s Jo Kwon hosted the wedding ceremony. Sunye commented this decision, saying: ‘At first, when I asked Jo Kwon, he said that he felt uncomfortable with the idea because he thought he would cry. However since he is a guy who is good with a mic, I’m not worried.’

Right after the wedding ceremony, the couple was spotted at Incheon airport, while heading off to the Maldives for their honeymoon.

Sunye decided that she will residing at her husband’s home in Canada after the honeymoon.

Congratulations to the couple! We wish them all the best in the future! 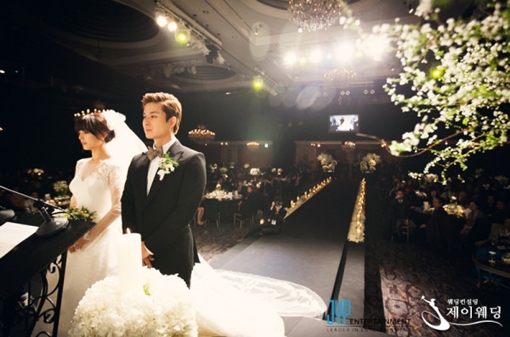 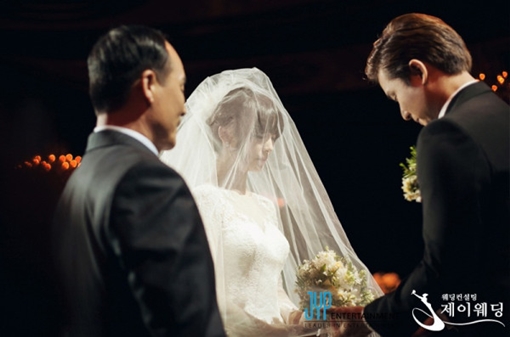 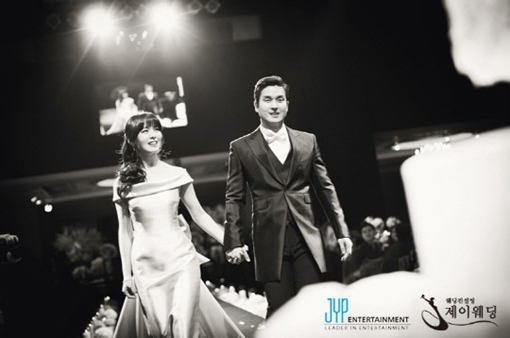 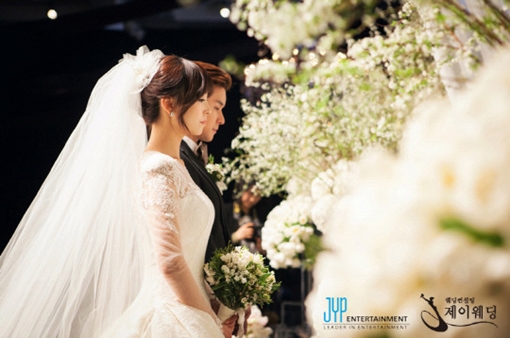 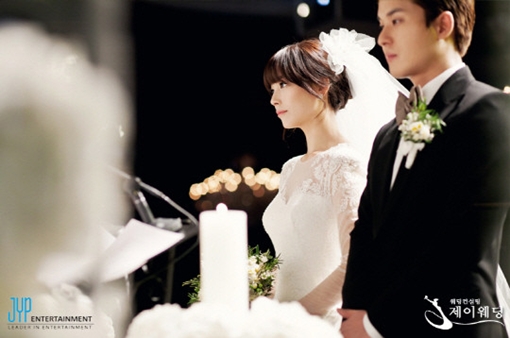 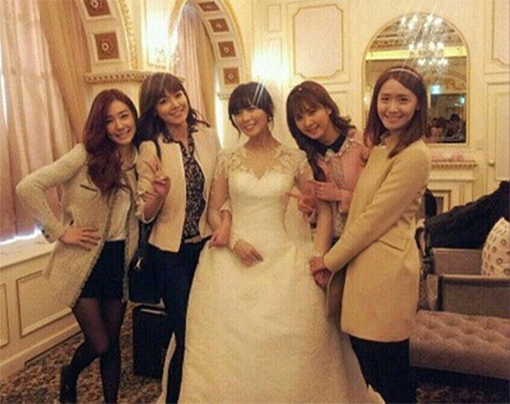 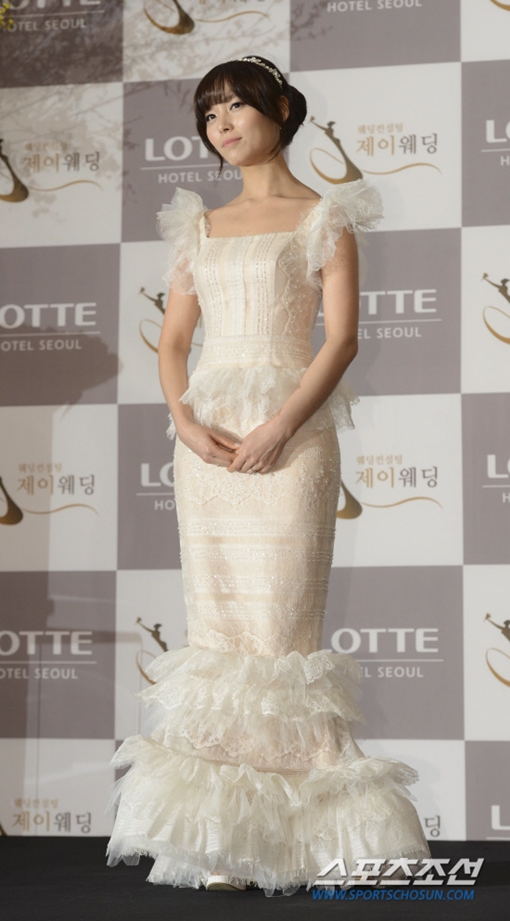 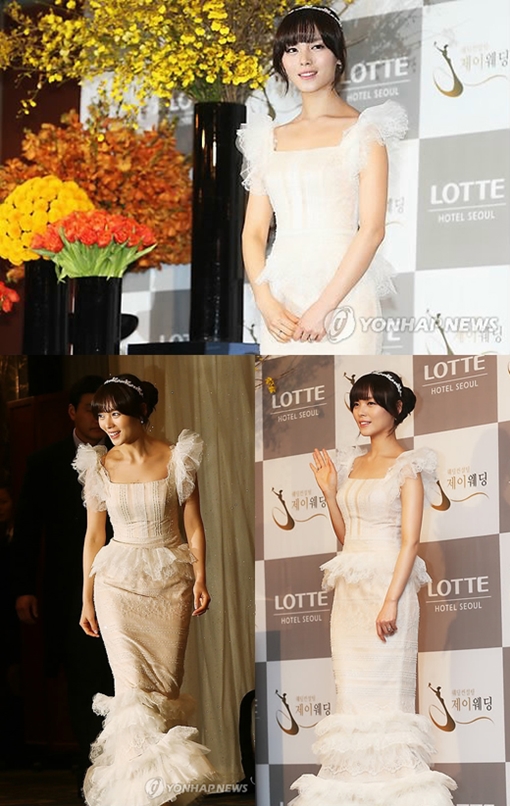 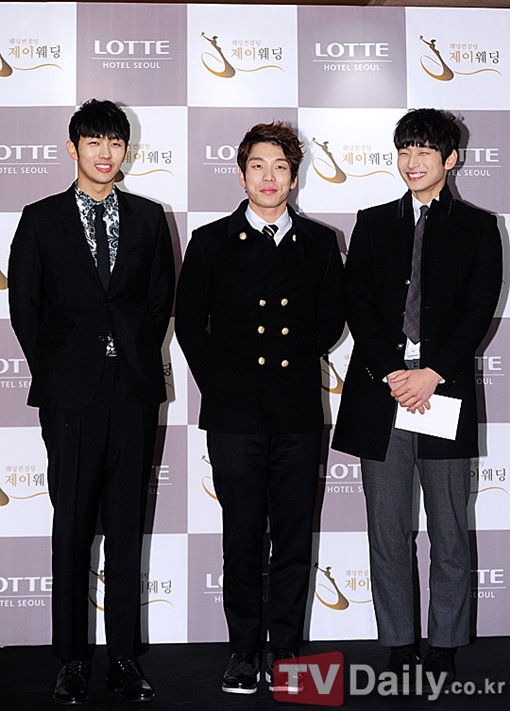 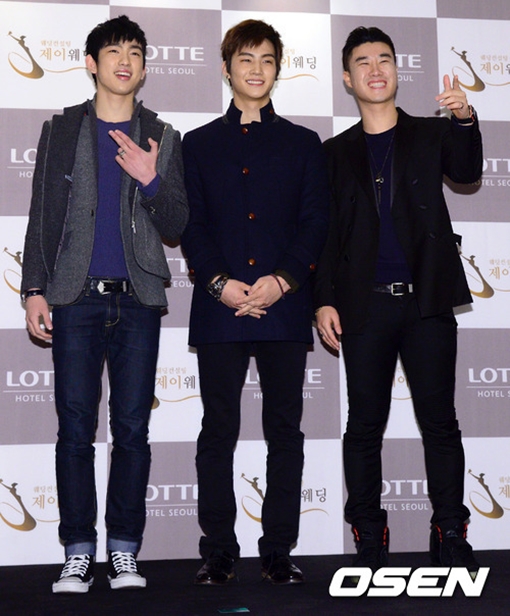 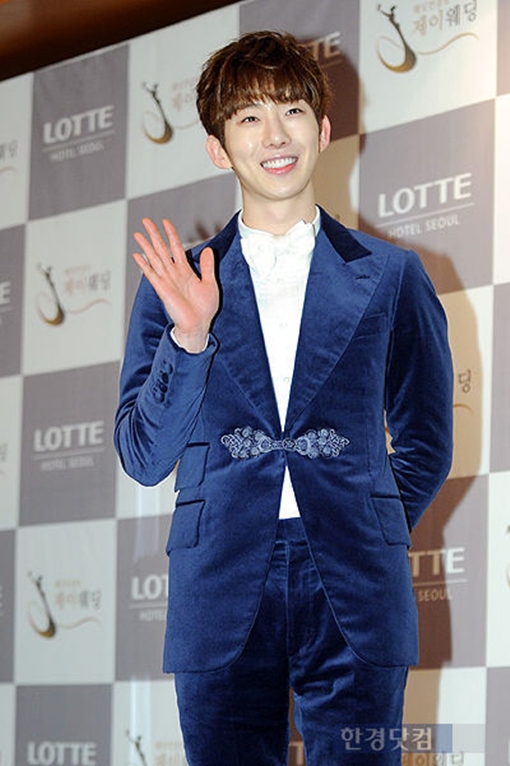 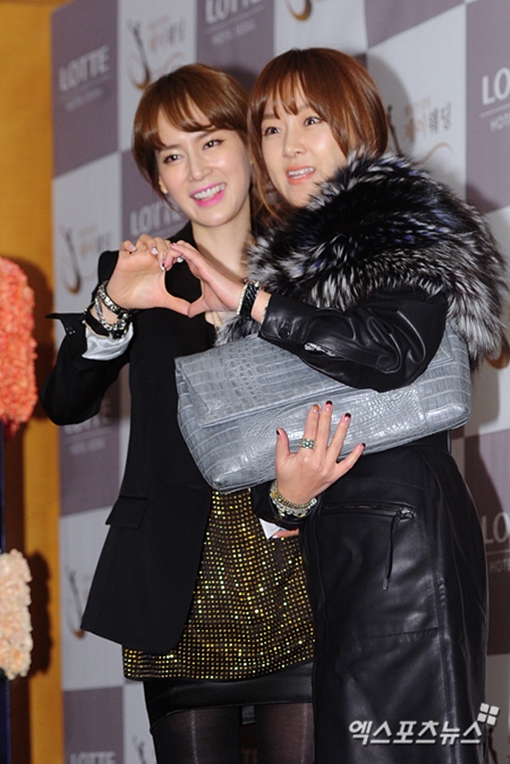 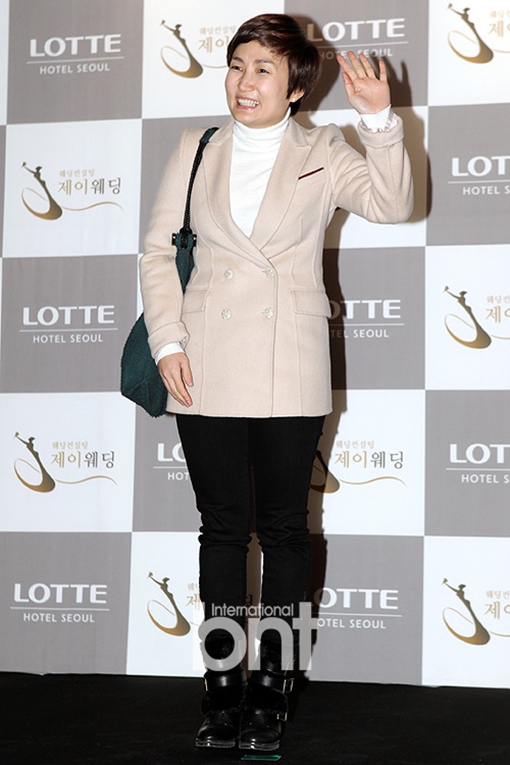 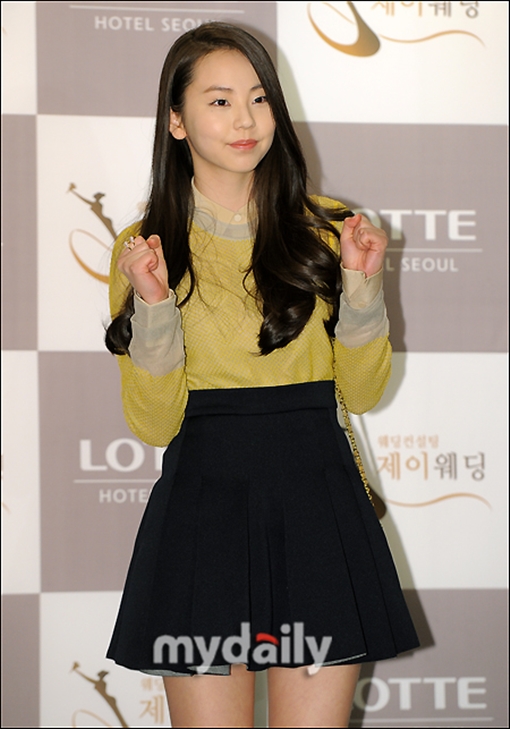 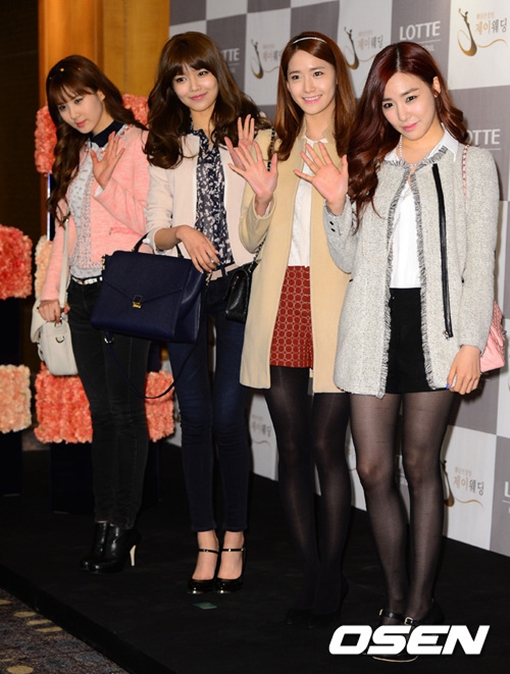 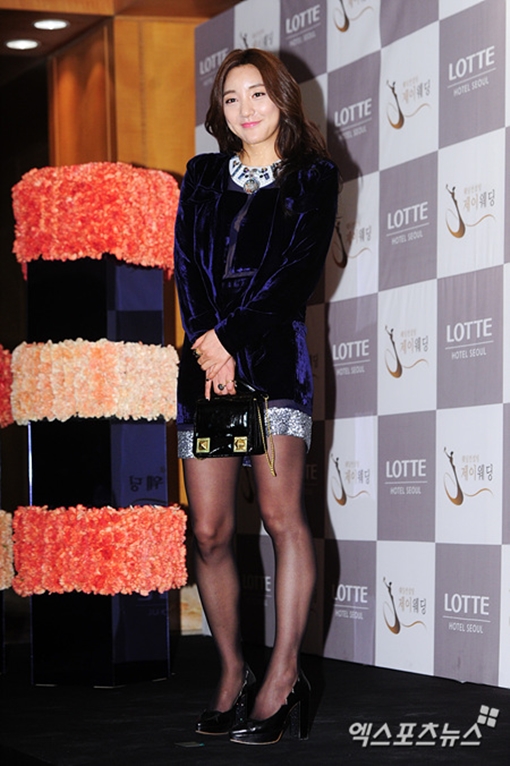 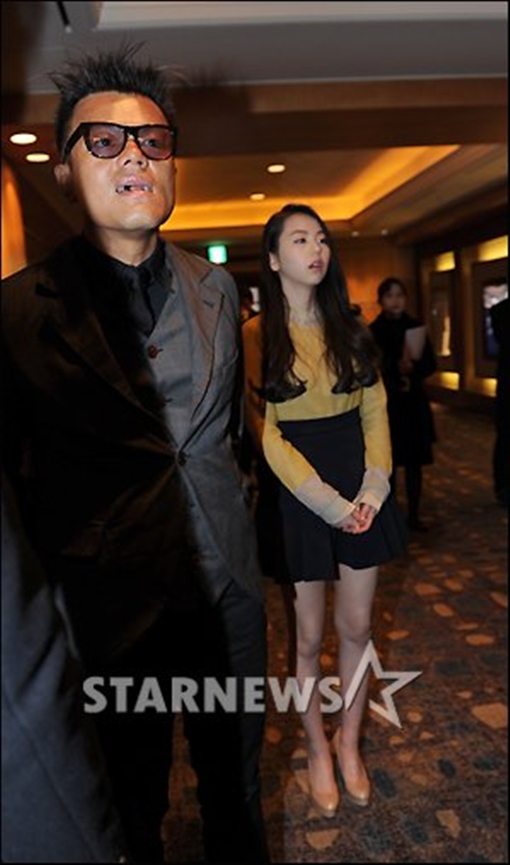 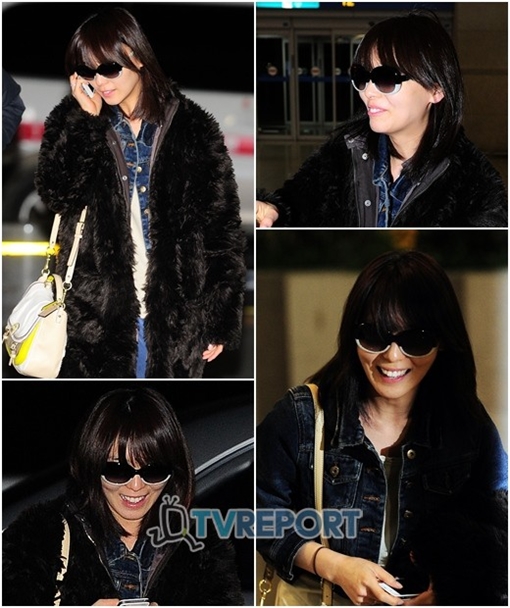 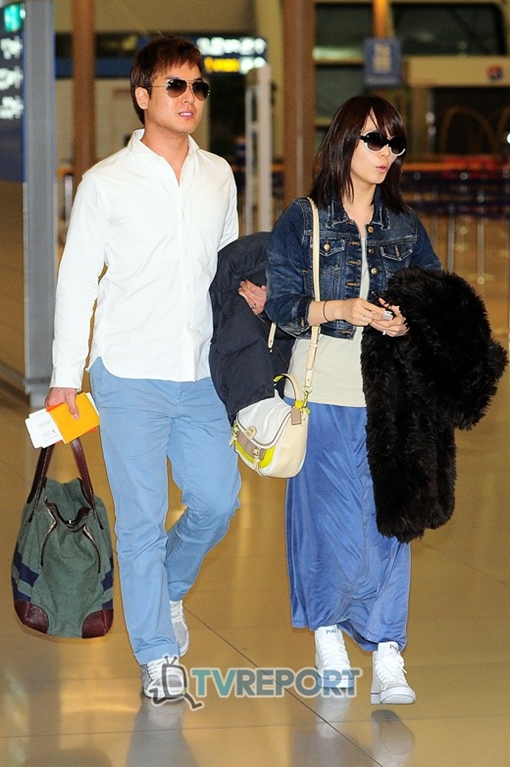