Woo TaeWoon, the former member and leader of the disbanded group Speed, announced today that he is releasing a single on April 8th! This is the first official song he’s released since he joined Million Market.

Taewoon has been on the scene for a while now. He’s worked with multiple artists producing and writing songs during his time in the industry including becoming the leader for the group Speed which sadly disbanded last year in 2015. He changed his name to his solo identity WuNo. His appearance on ‘Show Me The Money 4’ had caught the eye of Million Market, and so they signed him.

I’m super excited for this single. I’m a huge fan of Taewoon and have been since I discovered Speed. I’m constantly checking his Instagram for updates so this is super exciting. I wish him luck and success with this single. Check out the teaser image below. Let us know if you’re as excited as we are! 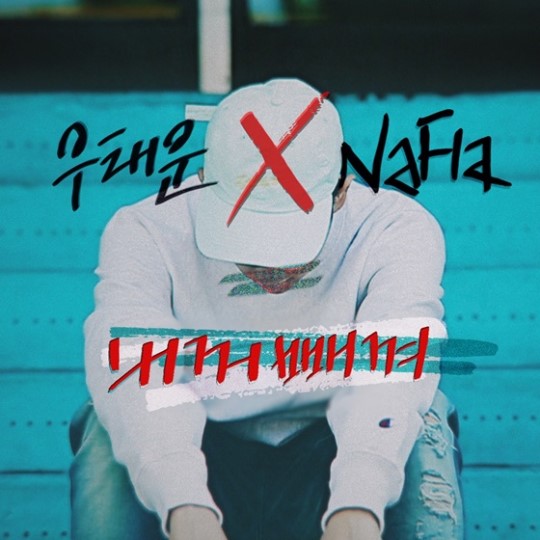 Stay tuned for more news and updates from Officially KMusic!

Scroll for more
Tap
You’re The ‘Queen’ In New Video Teaser From History
Block B Is In Their ‘Blooming Period’ With New Images And Track List
Scroll
Loading Comments...