WOODZ drops a shadowy concept photo ahead of his 3rd mini album, ‘ONLY LOVERS LEFT’! 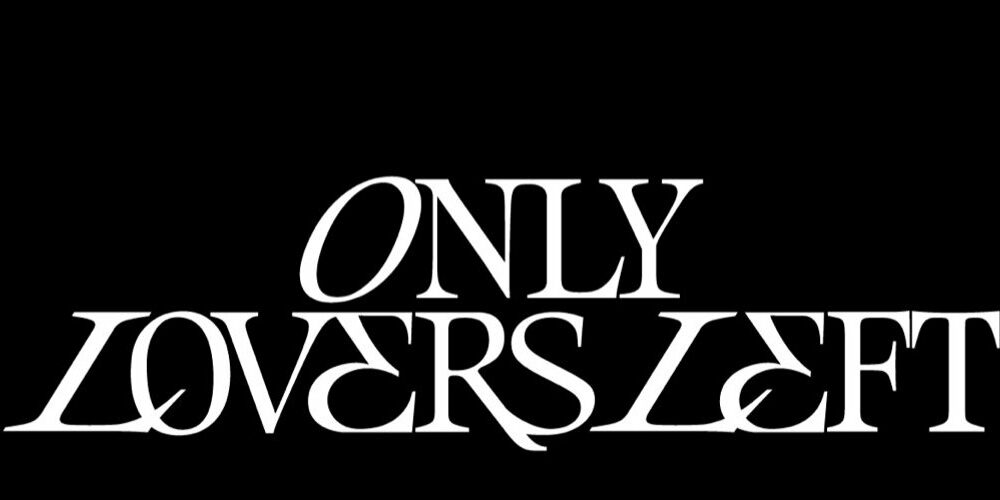 WOODZ drops a shadowy concept photo ahead of his 3rd mini album, ‘ONLY LOVERS LEFT’!

The photo shows a single black wearing shadowy figure in the distance as the sky fades similarly to darkness.

Pre-orders for the album have already begun. If purchasing the release from MakeStar, buyers will enter a draw to to be in a video call with the singer. Albums must be bought before October 4th for the chance to win. 5 special signed polaroids are also up for grabs.

In other news, the ‘Feel Like’ singer is scheduled to perform at the 12th Incheon K-Pop Concert on September 25th. Consequently, viewers can watch the concert online live through the ‘The K-POP’ YouTube channel, Naver V LIVE, and the U+ Idol Live app.

WOODZ‘s 3rd mini album, ‘ONLY LOVERS LEFT’ will be released on October 5th.

How do you feel about the artist’s upcoming return? Let us know in the comments below!