That’s right, Woollim Entertainment has finally revealed the name for their upcoming boy group! The group is previously known as Woollim Boys who had appeared on many ‘W Project‘ tracks. Finally they get a name, which will be Golden Child! 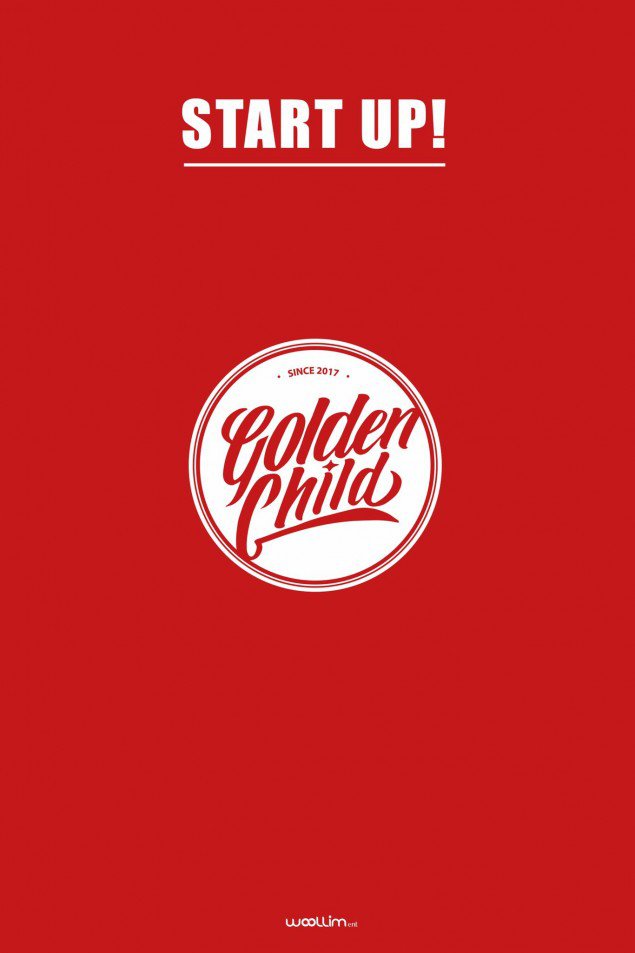 The entertainment has also revealed that they will be opening their official fancafe, Facebook page and Twitter page! On top of that, Woollim Entertainment have revealed more information on Golden Child. This boy group will consist of eleven members. In the image, they are represented as a soccer team with their designated number. The group consists of Y, Tag, Dae Yeol, Jae Hyun, Jae Seok, Ji Beom, Joo Chan, Dong Hyun, Jang Jun, Bo Min and Seung Min.

Are you excited for another boy group debut? What do you think about the group members? Let us know in the comments below!

Be sure to stay tuned to Officially Kmusic for more updates on Golden Child!

Scroll for more
Tap
A.C.E Will Be Making Their Debut In May!
MONSTA X is a monster success in Japan!
Scroll
Loading Comments...