On October 12, it was reported from a media outlet that 8-member girl group Lovelyz is in the midst of preparing an album and is set to make a comeback in November. 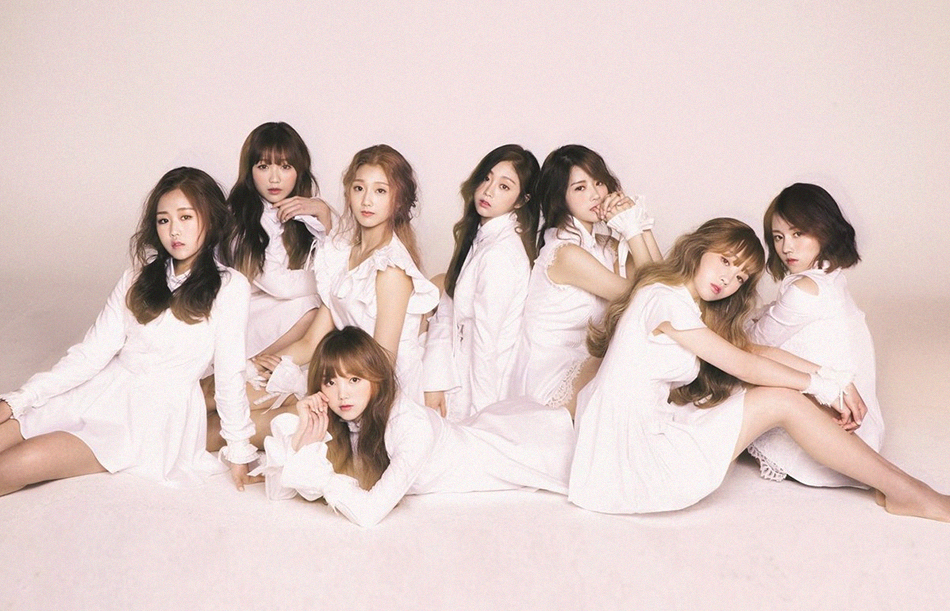 Shortly after the article was posted, a representative for Woollim Entertainment responded to the rumour and stated that the group currently has no confirmed plans for a November comeback. Instead, they are collecting songs at the moment.

However, Lovelyz announced a single album titled ‘Summer Sculpture‘, which is set for release next year in July.

Lovelyz‘s most recent comeback was in July this year, having released the single ‘Wag-zak‘ and an instrumental album in September.

Are you looking forward to the group’s return? Let us know in the comments below!