Yang Da Il has dropped new teasers for his upcoming title track, ‘One Summer‘. This track also features Red Velvet‘s Wendy, as well as Wanna One‘s Woojin participation in the music video. So, check out the concept photos below! 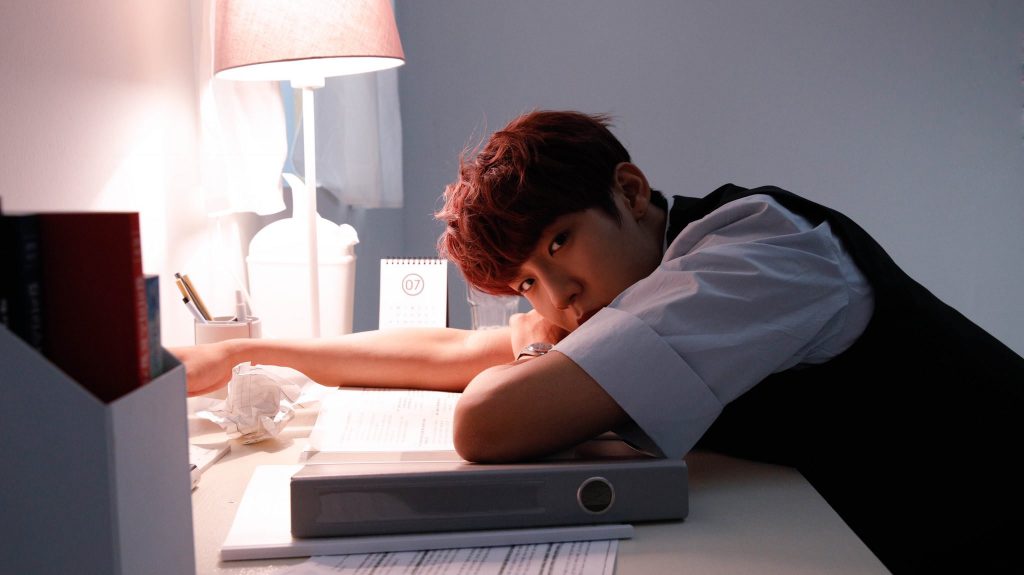 So, these images feature Woojin. This could mean that the scenes that Woojin is it will possibly end up in the video. In one of the image teaser, he appears to be a student doing some work on his desk. It almost feels like he is frustrated due to how a piece of paper has been scrunched up. However, his facial expression is one that is difficult to read. 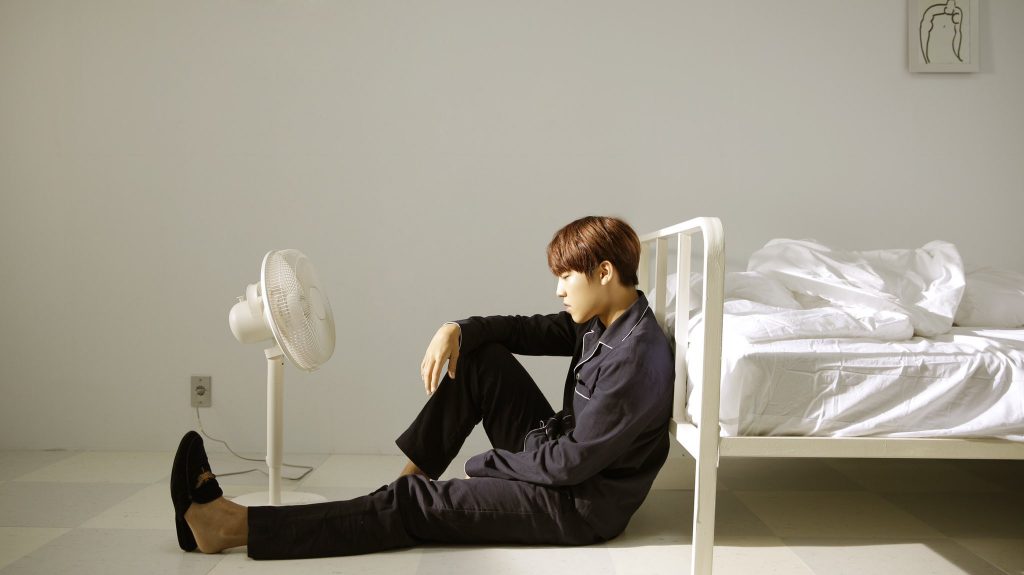 Meanwhile, the other image feature sees Woojin leaning against the bed. The way the whole room is filled with white appears to have some meaning behind it. He contrasts nicely with the room where he is seen wearing dark pyjamas.

Yang Da Il will drop this single on July 2nd. What do you think of the concept so far? Let us know in the comments below!