Yang Hyun Suk To Focus On WINNER And iKON For 2017 Comebacks!

Yang Hyun Suk To Focus On WINNER And iKON For 2017 Comebacks!

After angry fans expressed their opinions with YG Entertainment in regards to lack of promotional opportunities for WINNER and iKON, Yang Hyun Suk has broken his silence. In a recent interview he addressed the concerns, giving fans exciting news to look forward to. He went further into details, revealing that WINNER and iKON will be having comebacks very soon! 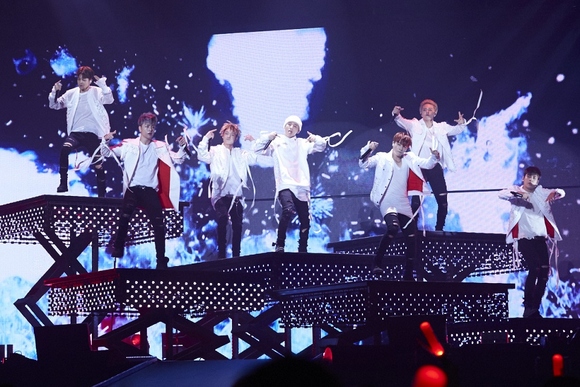 iKON on the last show of their 2016 Japan tour.

“You may not see them much in Korea, but iKON has become veterans in performing after building up their experiences through a 6-month-long Japanese tour, much like BIGBANG” … In regards to iKON not promoting in Korea. “WINNER has numerous songs that they’ve been working on since last year, and iKON has also created some good songs during their tour. This year I will be focusing most on WINNER and iKON. You will be seeing new songs from them before March is over. Last year, BLACKPINK made a successful debut, so we will now be devoting our efforts to the two boy groups.” 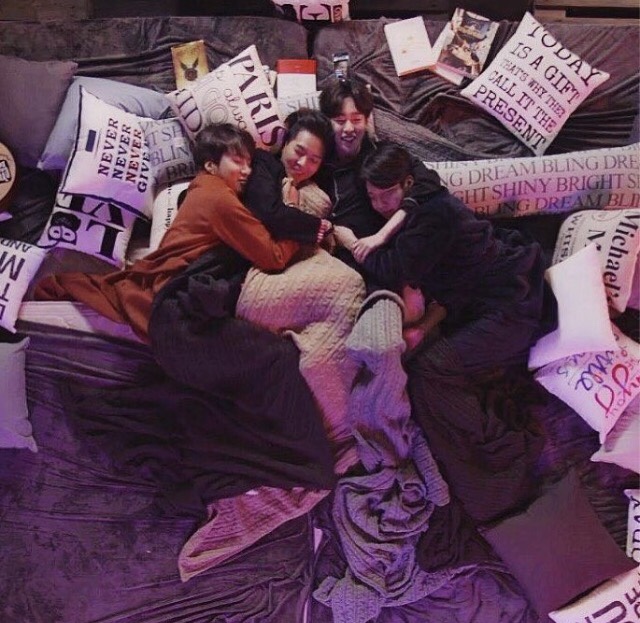 The first photo seen of WINNER as a quartet, after the departure of Nam Taehyun. Posted to Mino’s Instagram, a possible teaser of their comeback.

How about that INNERCIRCLE’s and iKONIC’s! Your favorite boys will be back sooner than expected. Are you excited about their comebacks? Let us know in the comments below!