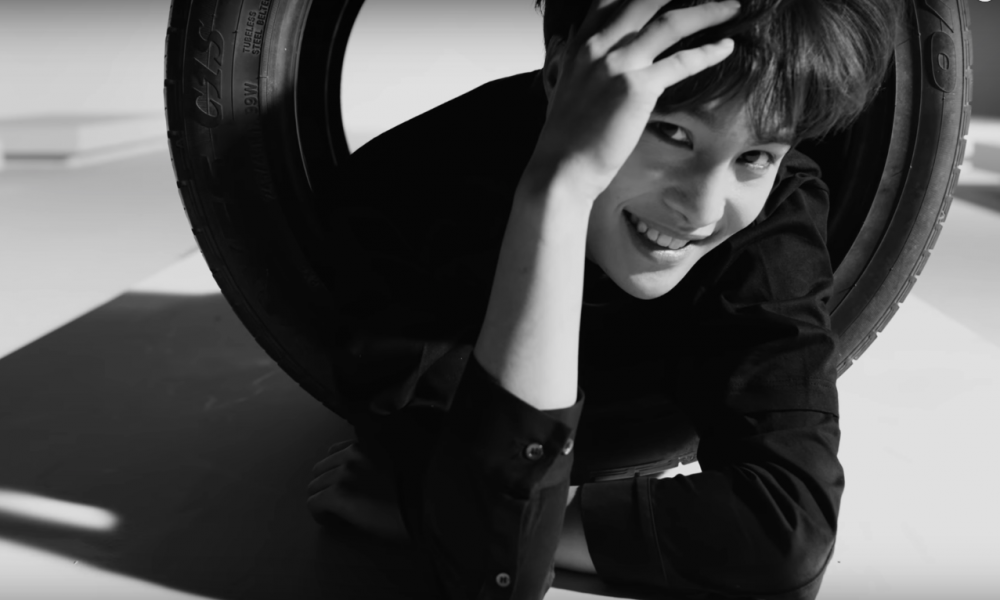 On January 5th, WayV released the second video in their ‘Dream Launch Plan‘ series of Yang Yang. This series of videos is intended to introduce the Chinese NCT members to us. Check it out below!

In the video, Yang Yang talks about how he wanted to be a racer when he was growing up. He alludes to his German background as he cites Michael Schumaker as being one of his role models. The other members pretend to race with him and end up playing around with him by the end of the teaser. Yang Yang also shows off his visuals as he poses for the camera.

WayV will debut later this month. The “V” stands for “vision“. The group is under LABEL V, which is a Chinese label collaborating with SM‘s production. The group will promote inside and outside of China. The new members Yang Yang, Hendery, and Xiao Jun will be allowed to join NCT‘s promotions in the future. WayV consists of seven members: Kun, who is rumoured to be the leader, Yang Yang, Winwin, Lucas, Ten, Xiao Jun and Hendery. Winwin is not participating in NCT 127‘s first tour in January because of WayV’s debut. Fans are excited to see what this lineup has to offer!

What do you think about Yang Yang‘s teaser video? Let us know in the comments below.