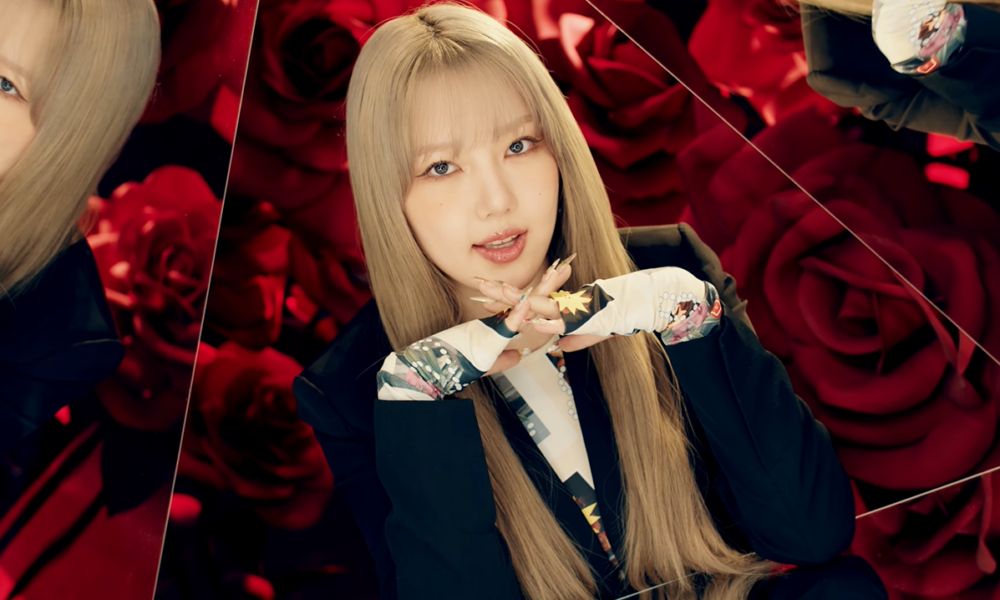 On April 18th, former GFRIEND member YERIN released the music video to her solo debut title track, ‘ARIA’. This comes alongside the debut mini album of the same name. YERIN follows YUJU as the second member to debut solo from the former group.

Its accessible dance-pop sound adds a strength to the beat to compliment the vocalist light airy voice. The music video depicts the singer in various outfits from flowery theme well-associated with the artist’s sweet image, to a dark and a more mature look to reflect her other sides.

Since GFRIEND‘s 2021 disbandment, the singer joined SUBLIME (managing artists such as Rain, GOT7‘s Youngjae, and former LOVELYZ‘s Yein). She worked on acting projects such as being cast in the main role of the romance comedy ‘The Witch Store Reopening’ expected to air sometime later this year. She’s also been busy working as an MC on studio Grr‘s musical show, ‘REBIRTH TRACK2’ (MCing with famed rapper Tiger JK), and recently landed as an MC on MBN‘s new variety show, ‘Catch Job’.

How do you feel about her solo debut? Let us know in the comments below!

Scroll for more
Tap
ONEUS ‘Bring it on’ as tricksters in their comeback MV!
LUMINOUS reminisce on their youth in their ‘Wish You Were Here’ MV!
Scroll