Yeseo will be the next artist to participate in ‘SM STATION’!

Yeseo will be the next artist to participate in ‘SM STATION’!

SM STATION has announced the next artist!

Yeseo is the next artist to participate in ‘SM STATION‘. She will be releasing a track called ‘Privacy‘. To get fans excited for her track, she has dropped the first teaser. So, check it out below! 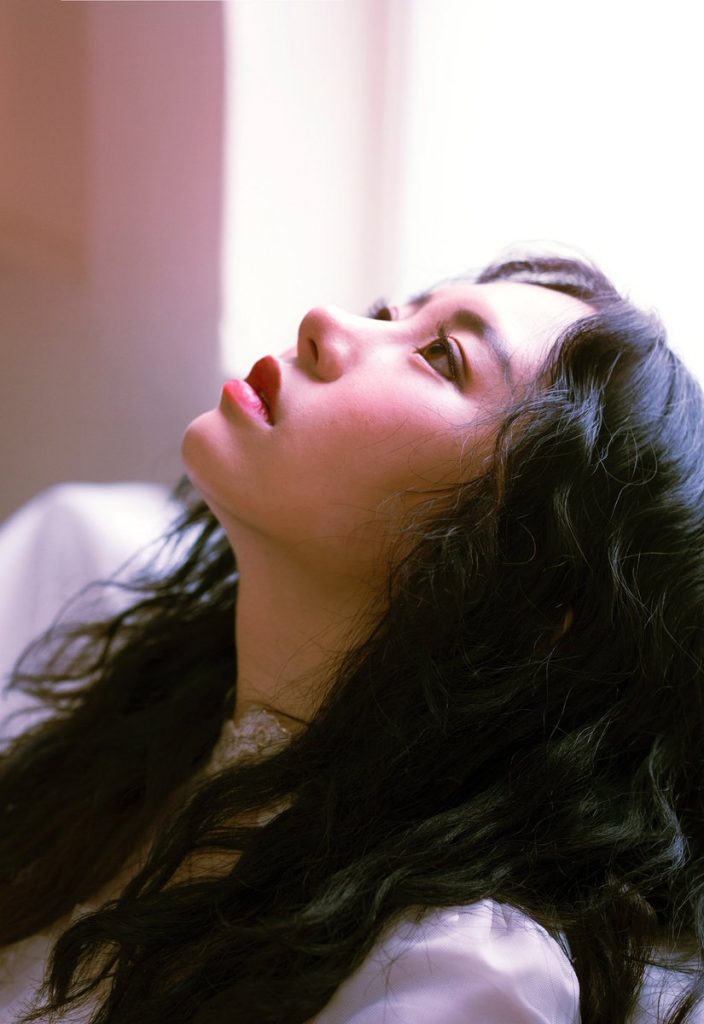 The image is quite simple with an image of her. She looks quite blank as she stares up at the ceiling. It surely has fans quite curious as to what the track will be like. One thing for sure is that her tracks will definitely one that has you addicted.

Meanwhile, ‘Privacy‘ will be dropped on March 16th. What do you think of the concept? Let us know in the comments below!