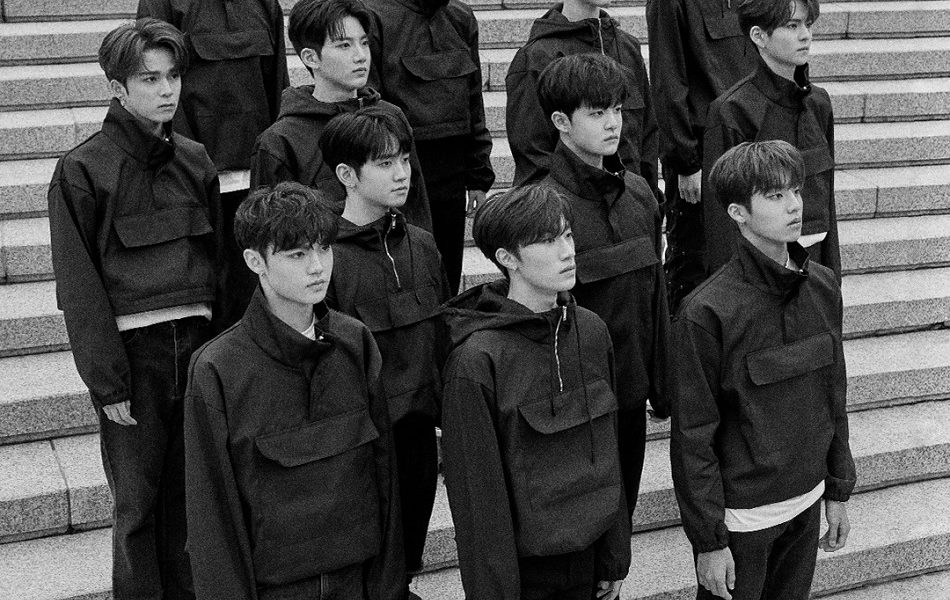 On January 6th, YG Entertainment released a statement regarding the future of the rookie group that was formed from the company’s survival show, ‘YG Treasure Box’. Three things are to note about their statement:

YG Entertainment also stated the group will focus not only on group promotions but also unit and solo activities too. New content that can showcase the group’s talents is expected to be released this month in January.

After that, the company released a teaser photo of the full lineup of TREASURE. Check it out down below!

In the image, we see all 12 members on stairs wearing head to toe black outfits looking into the distance. A possible logo can be seen on the top too with a 12 dotted diamond to represent each of the members.

Are you excited for the group’s final debut? Let us know in the comments below!