YNB Entertainment is home of ballad group Noel, and dance group BESTie, and now they are getting ready to debut a new boy group called KNK. The five member group is gaining attention for their strong vocals, musical talents, and charming personalities.

KNK consists of Kim YouJin (김유진), Park SeungJun (박승준), Jeong InSeong (정인성), Kim JiHun (김지훈), and Oh HeeJun (오희준). They already have social media sites open on Twitter, Cafe Daum, Facebook, Instagram, and Youtube. Much like Monsta X with Starship Entertainment and Seventeen with Pledis Entertainment, the boys communicate with the fans through their twitter account the most as well as the cafe. 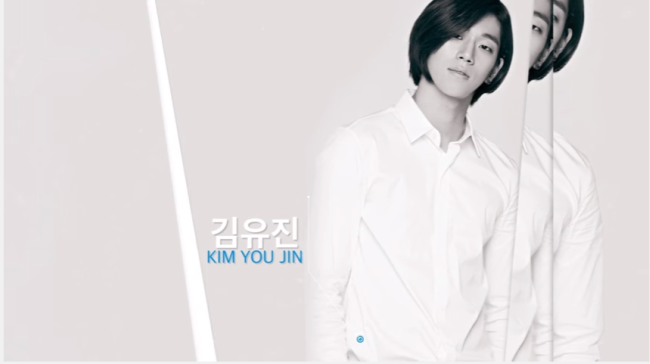 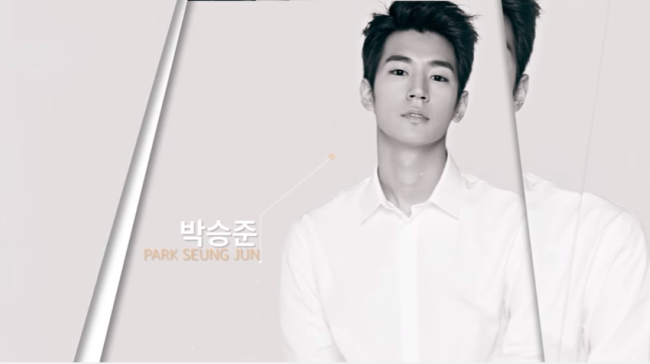 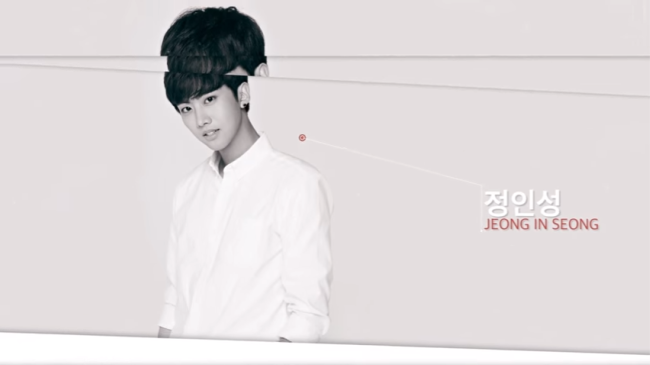 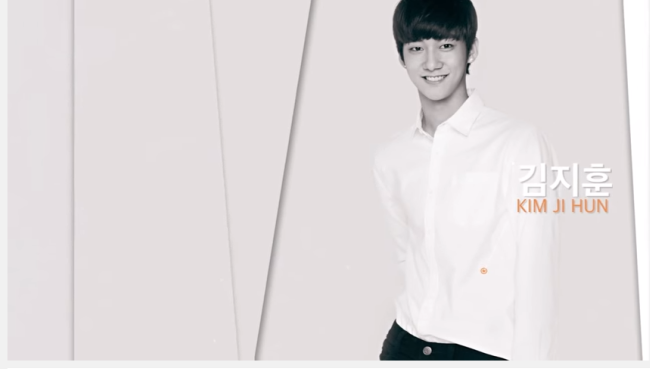 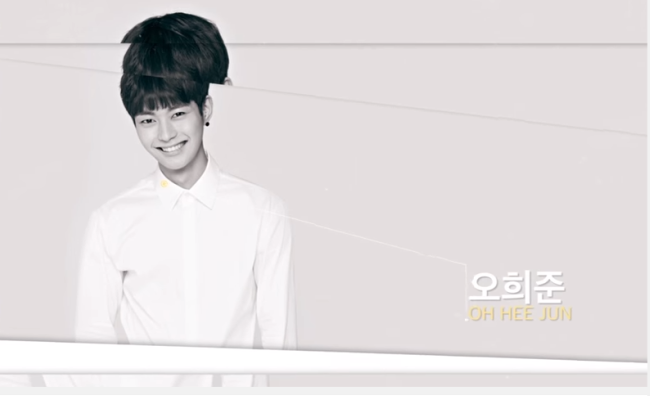 They have already had a few fan meetings to get themselves known and recently a new video was loaded up of InSeong and HeeJun singing a cover of ‘거리에서‘ by Sung SiKyung from his 2006 album, ‘The Ballads.’ Previously YNB released a teaser trailer for what looks like their upcoming debut. If you check their YouTube, you can get to know the guys, behind the scenes, as they countdown to the their special stage performance for the 2015 SBS Awards Festival in Gangnam.

Check out the teaser below.

I can not handle all these new groups getting ready to debut. I look forward to what KNK will bring to the table since I am already a huge fan of their sibling groups, Noel and BESTie, plus their performances above were so fantastic.

Are you excited about this newest group? Tell us who has caught your eye so far.

Scroll for more
Tap
B.A.P Is Preparing For Their First Japanese Album!
Lucky J Confirmed To Be Coming Back In January With A New Track
Scroll