Actor Yoo Seung Ho recently sat down with fashion magazine, The Star, for an interview and a photo shoot. Yoo Seung Ho is not only a talented actor, but he is also known for his kindness by many fans and celebrities. He was deemed to be “the nicest person I have ever met” by Actor Park Sung Woong.

In the interview with ‘The Star,’ Yoo Seung Ho talked about Actor Park Bo Gum‘s kind personality. He says, “When I first met Park Bo Gum, I immediately thought, ‘Someone even nicer than me has arrived.’ If I didn’t meet him then I probably would’ve agreed with (Park Sung Woong’s) statement, but Park Bo Gum is a really nice person.” 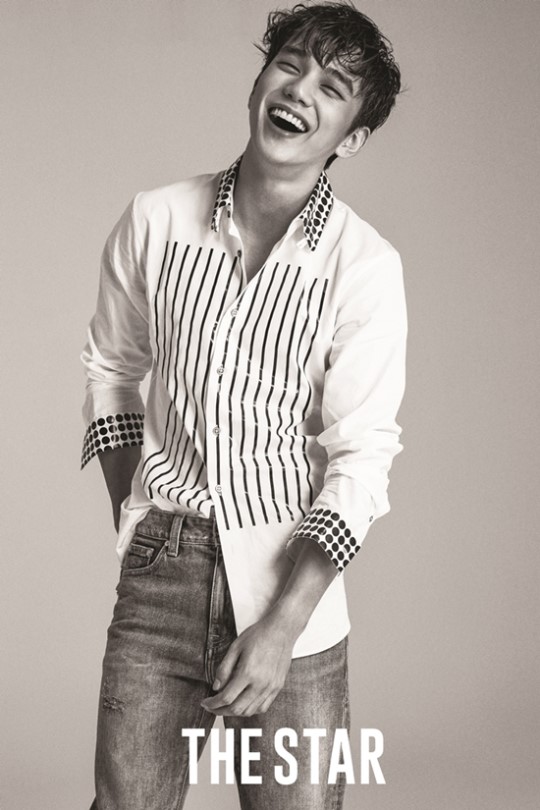 Yoo Seung Ho also discuss about his acting career and upcoming movie “Seondal: The Man Who Sells The River.” He says, “I tend to be anxious and worry about my acting. I want to show a new side of me, but that’s really difficult.”

As for the public’s extremely high expectations for Yoo Seung Ho‘s acting, he says, “I know I can’t meet their expectations, but I want people to know that I am not as perfect as they think I am.” 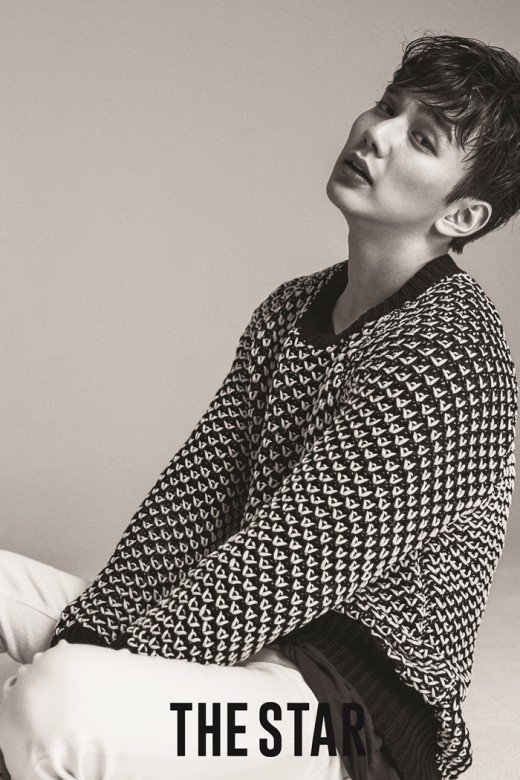 On the topic of his transformation into a young lady for a scene in his upcoming movie he says, “I thought that if I dressed up as a girl, I would look pretty. But the more makeup I put on, the more scary I looked. In the future, I will not be dressing up as a girl.” 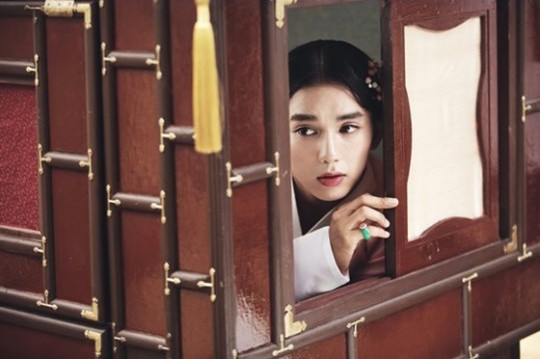 Yoo Seung Ho‘s movie, Seondal: The Man Who Sells the River, is scheduled for release on July 6th 2016 in Korea. For the full pictorial and interview, you could check it out in the July 2016 issue of ‘The Star.’ 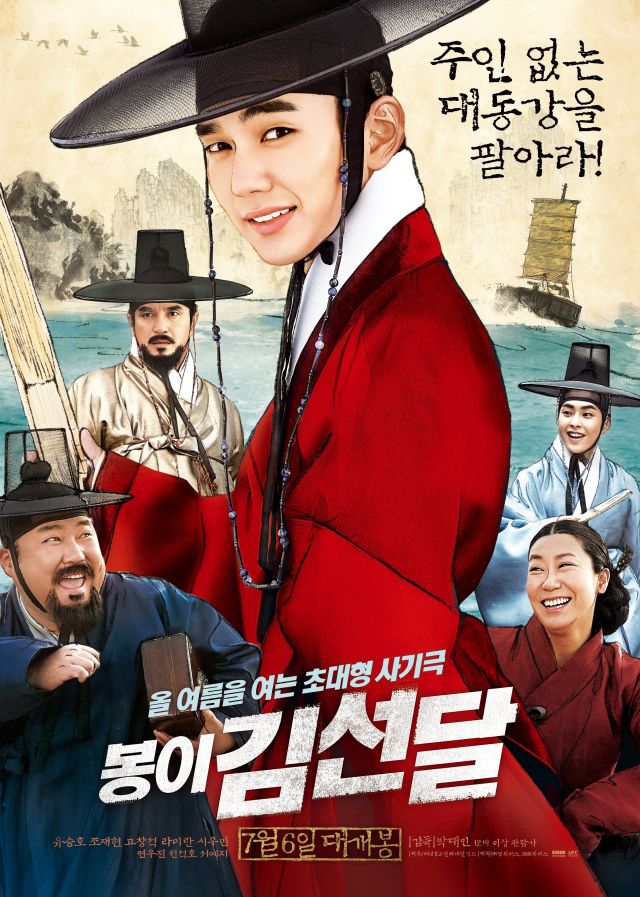