The hip hop queen is back!

Hip hop’s finest Yoon Mi Rae dropped her MV teaser for her new digital single ‘JamCome On Baby (잠깐만 Baby)’ on September 11th. The teaser shows the rapper dancing with a variety of people in various looks and dancing styles. Yoon Mi Rae will attempt to make a new approach with this song is said to “work in a variety of colors.” The digital single album will be released on September 13th, 00:00 (KST). In addition to the title song, there will be a total of 3 tracks released. 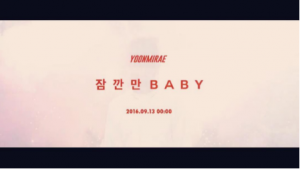 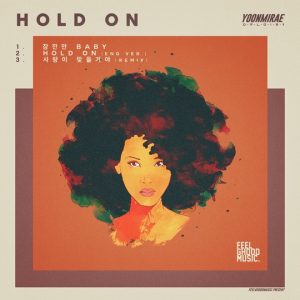 Check out the music video teaser below!

What are your thoughts on this comeback? Let us know in the comments below!