Just days earlier, SHINee started getting us psyched for their long-awaited return to the stage. But they have no plans on stopping with just a few pictures and some comeback trailers! More photos, another video trailer, and now a track list for their upcoming full length album have also been released as well.

First off, the trailer for “View“.

Let me say, this concept just keeps getting stranger and stranger, especially for SHINee who have had their share of interesting concepts in the past. I’m going to hand it to SM Entertainment though because the concept for “Odd” is exactly what it is; odd.

Now on to more teaser photos! 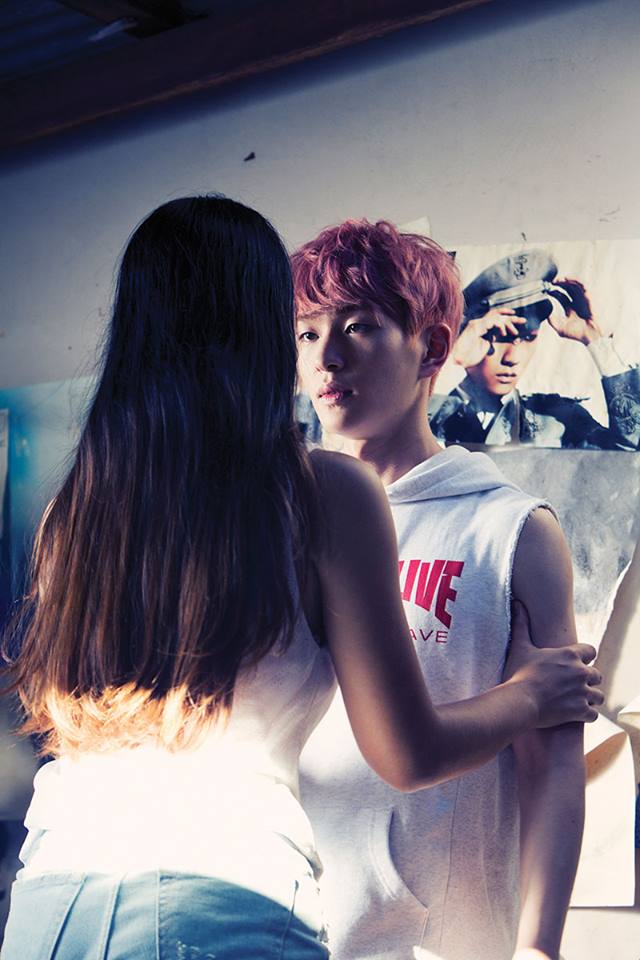 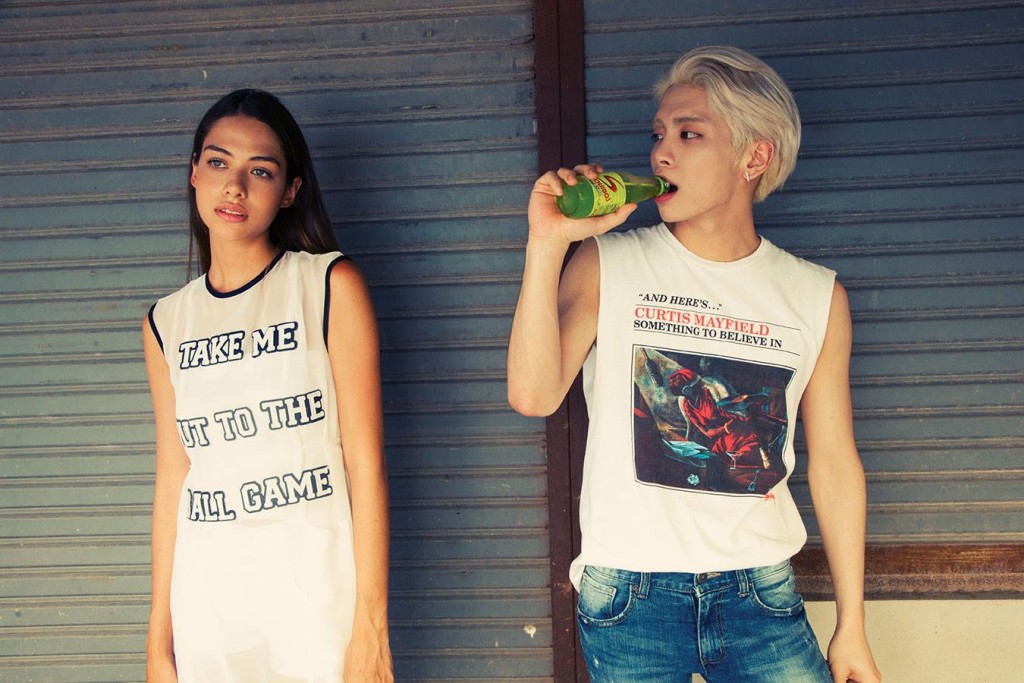 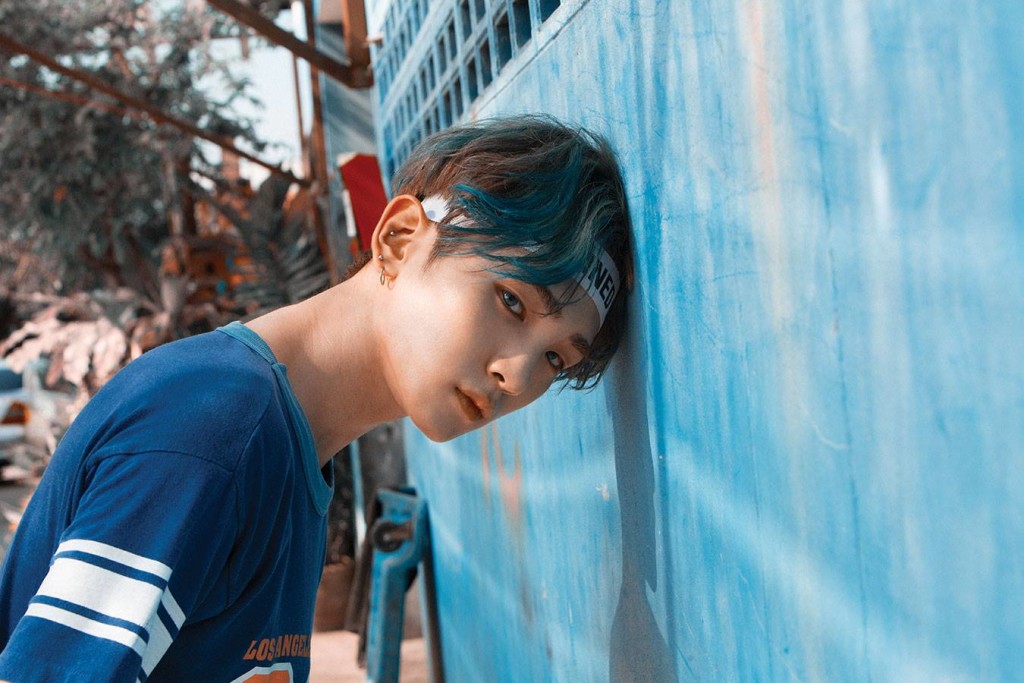 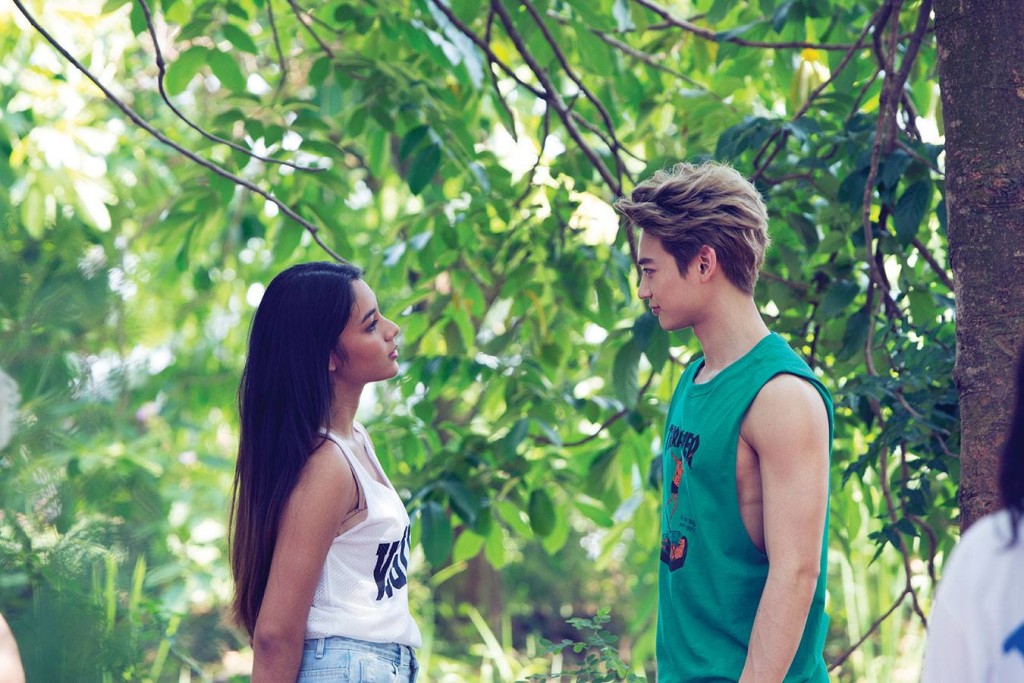 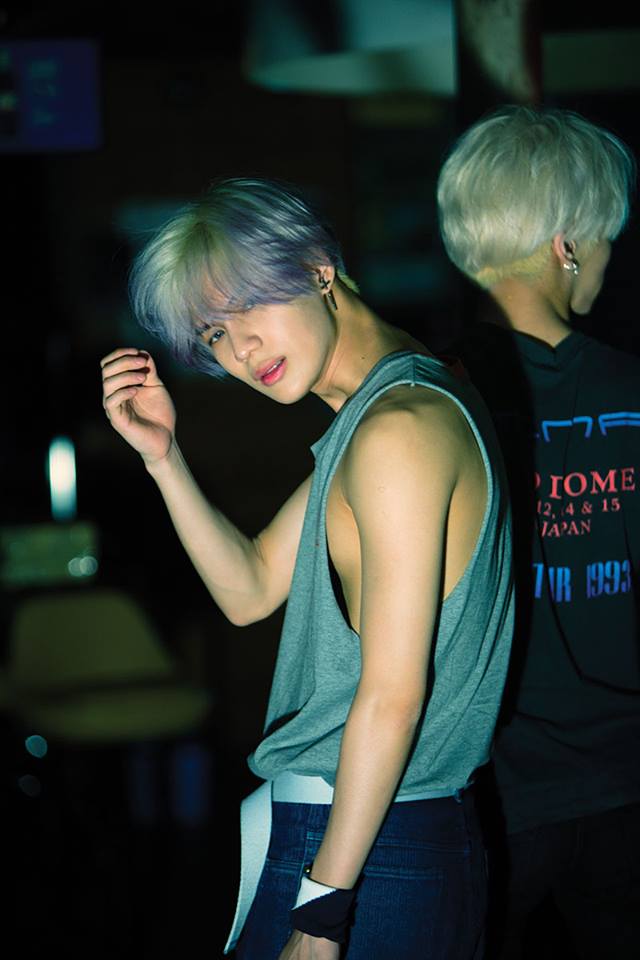 And last but surely not least, what we’ve been waiting for; a track list! 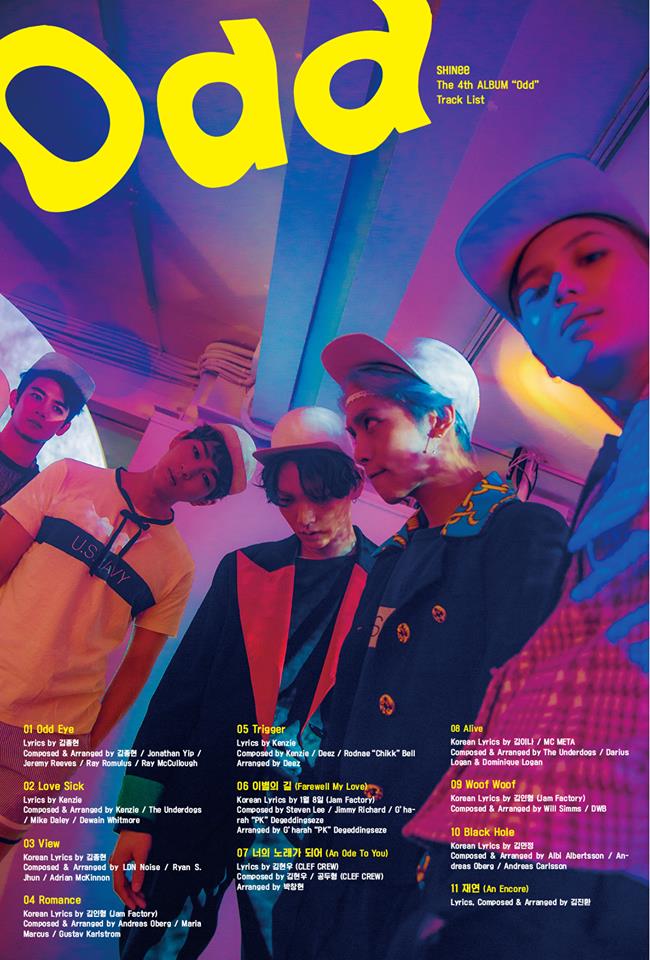 The first track “Odd Eye” was co-produced by Stereotypes and Jonghyun!

SHINee will be holding an exclusive concert from the 15th to the 17th to unveil the new songs ahead of the album’s release on the 18th. Their first comeback stage will be on M Countdown on the 21st.

Who else is hyped for their comeback after so long? I know I am! What do you think of the concept for “Odd” so far? Let us know in the comments section.