Young Forever: The BTS Series Comes To An End

Young Forever: The BTS Series Comes To An End

It started last year in April when they released the first installment of ‘The Most Beautiful Moment In Life’ series. They gave us two versions of the album: Pink and White. 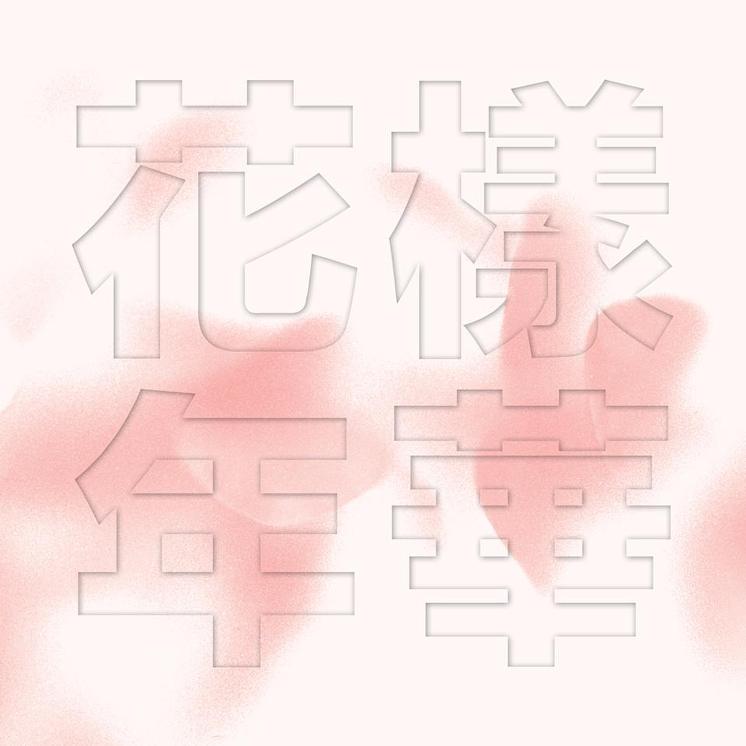 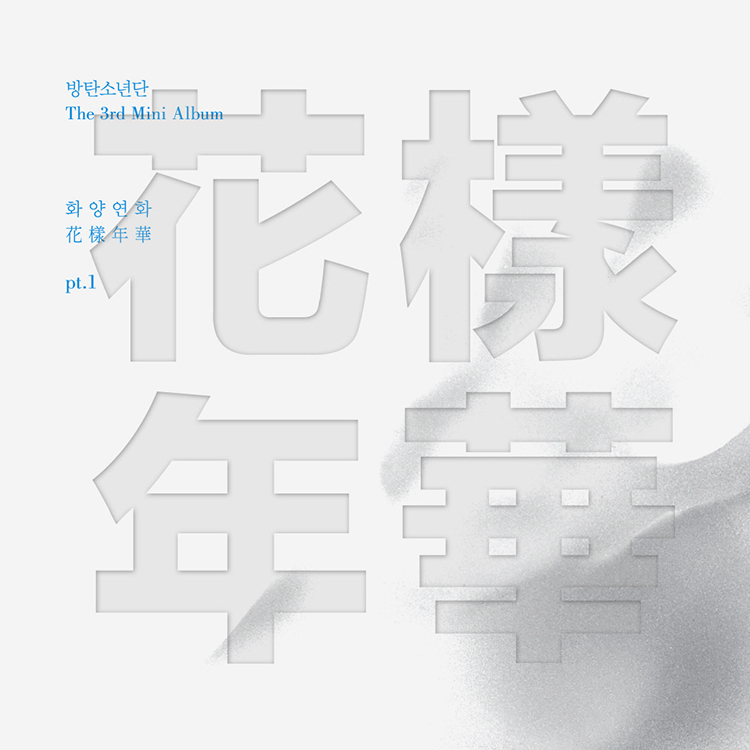 The teaser for their single ‘I Need You.’ left us wondering what exactly was going to happen. It was a dark concept that left us in tears and scratching our heads after we watched the first edition of the video. It was later revealed that they had a 19+ version detailing a little bit more of what exactly happened.

The video showed the boys essentially taking their lives after a breakup. If you remember in the video, Suga had set a hotel room on fire, Jimin drowned in a bathtub, Taehyung had murdered someone, who we don’t quite know. Could it have been a random stranger? Or perhaps it was the ex’s new boyfriend. Jungkook had gotten into a fight and then walked out in front of a car, J-Hope overdosed on some medication and passed out on a bridge. The only two that didn’t seem to commit suicide was Rap Monster and Jin leaving the video with an open ending.

Later before they released the second installment, they had put out a prologue video showing the boys having a good time hanging out together and being young. It featured their song ‘Butterfly,’ leaving us even more confused about what was happening.

Fans were pumping out theories left and right, but they all seemed to come to one conclusion… Someone had died.

In November of 2015 They released the second installment of the series, ‘The Most Beautiful Moment In Life Part 2.’ 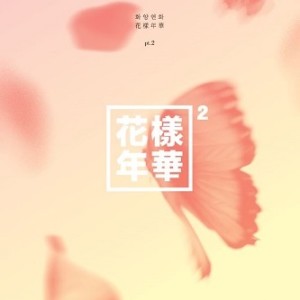 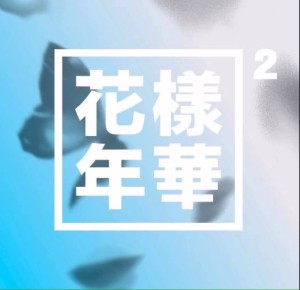 The track for this release was ‘Run’.  If you go by the theories, Jin has passed on and his spirit is looking out for the rest of the members, preventing them from committing suicide. Without Jin there they are being reckless, and partying. It seems like a couple members are in denial that Jin is gone. What do you think? What was your conclusion that you came to?

Lastly… We have the 3rd installment in the series: ‘Young Forever’. 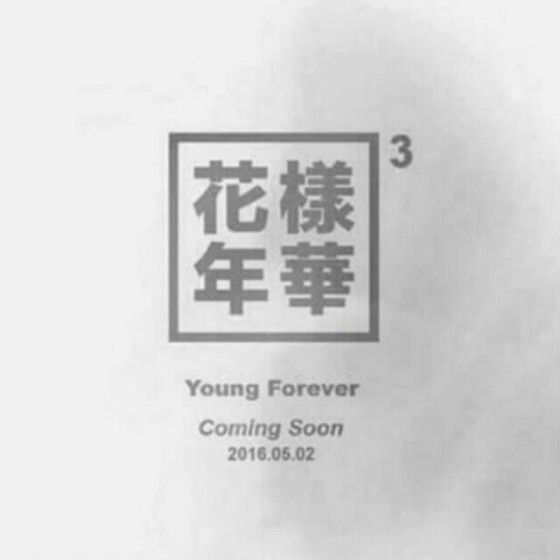 The album drops May 2nd, but they have just released the title track music video ‘Young Forever’ ahead of the album.

They’re running through a maze made of chain linked fences, showing elements from past videos. Suga’s lighter, Jimin sopping wet, J-Hope’s pills, etc. They also show flashbacks to the other videos. It makes one wonder, does the phrase ‘young forever’ mean that they had all passed and now they will always be young?

What do you guys think? Any theories for the videos? Let us know in the comments below! Stay tuned to Officially KMusic for more updates!