Yubin is glowing in second teaser images for ‘TUSM’

Yubin is glowing in second teaser images for ‘TUSM’

On November 19th, Yubin released her second teaser images for ‘TUSM‘. She will release her second solo album ‘TUSM‘ on November 27th at 6PM KST. The abbreviation ‘TUSM‘ stands for “thank u soooo much“, according to these teaser images. This is her first comeback after she made her debut with title track ‘Lady‘ and first single album ‘City Woman‘ on June 5th this year. 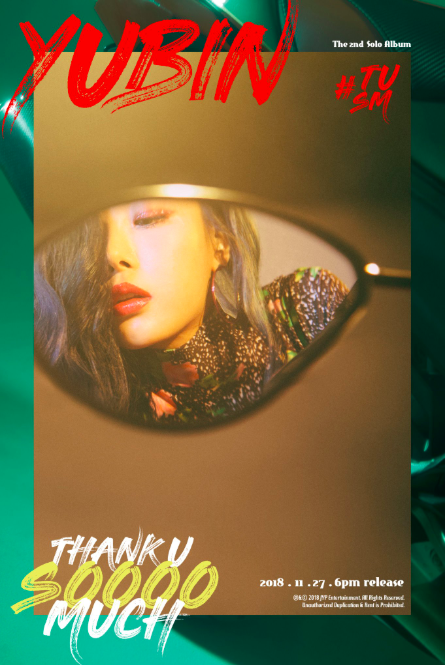 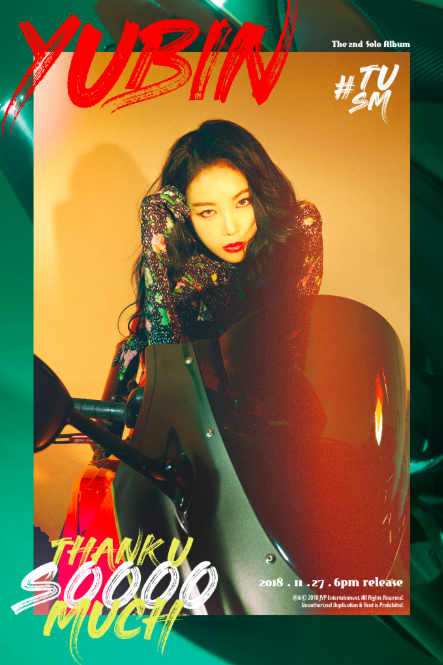 The first image teaser shows Yubin‘s reflection in the mirror of a motorcycle. Her makeup is done to perfection as she looks down. She is wearing a sparkly and glittery outfit. In the second image teaser, she leans on a navy green motorcycle as she stares at the camera.

What do you think of Yubin‘s first teaser images for ‘TUSM‘? Let us know in the comments below.