Yubin will be your ‘City Girl’ for her solo debut teaser!

Yubin will be your ‘City Girl’ for her solo debut teaser!

Yubin is the next Wonder Girls member to make her solo debut! She has dropped the first image teaser. So, check it out below! 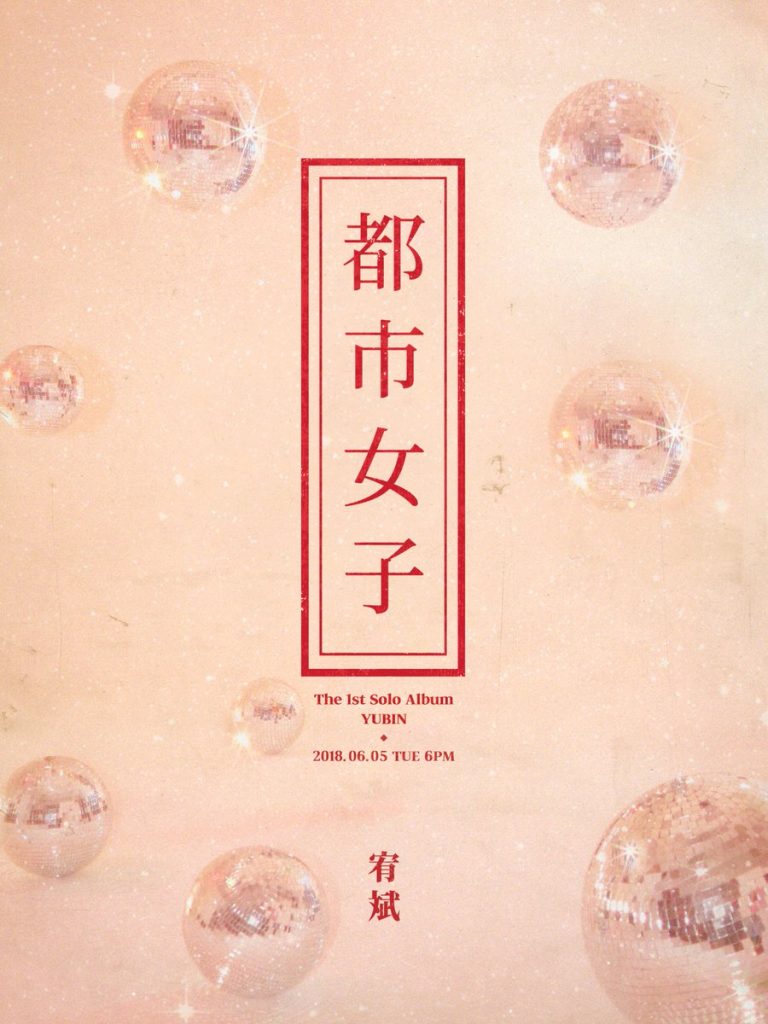 Not much is revealed in this image. However, it does give fans a feel for the kind of concept they are going for. It has a light pink colour with many lovely disco balls. It contrasts well with the sparkly look that really captures your attention.

She will mark her solo debut on June 5th with ‘City Girl‘. Are you ready? Let us know in the comments below!