Yugyeom Is Up Next In Latest Individual Teaser For GOT7 Comeback: ‘Never Ever’

Yugyeom Is Up Next In Latest Individual Teaser For GOT7 Comeback: ‘Never Ever’

GOT7’s comeback for ‘Flight Log: Arrival‘ is soon approaching! And it looks like the group’s maknae, Yugyeom is up next in the next set of individual concept photos.

Check out his individual teaser photos below: 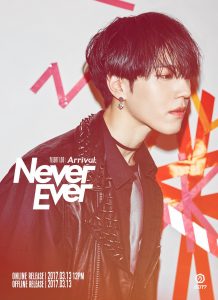 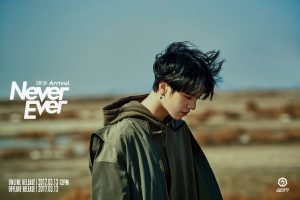 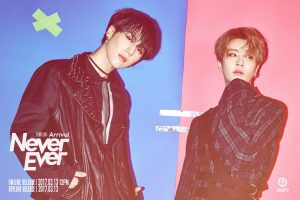 All that’s left is for Bam Bam’s teaser photos and then the group will be making their comeback with title track, ‘Never Ever‘ on March 13! Check out the first individual teasers for Jinyoung, Mark, JB, Jackson and Youngjae!