Z.TAO wants to share his memories with you when he was ’19’

Z.TAO wants to share his memories with you when he was ’19’

Huang Zi Tao, currently performing under his stage name: Z.TAO, recently released a music video called ‘十九岁 (19).’ This track will be included in Z.TAO‘s 1st studio album: The Road, which has yet to be released.

‘十九岁 (19)’ is an original soundtrack for an upcoming Chinese movie called ‘夏天十九岁的肖像 (Edge of Innocence).’ From the music video, you could see the romantic and heart-wrenching scenes from the movie. Without revealing too much of the movie, the music video allows the audience a look inside the characters’ lives and their relationship with each other, whilst still keeping a sense of mystery all-around.

‘夏天十九岁的肖像 (Edge of Innocence)’ tells the story of the innocent and beautiful encounter of two 19 year olds named Kang Qiao and Xia Yingying. The film stars Huang Zi Tao as Kang Qiao and Yang Cai Yu as Xia Yingying, with additional casts including Calvin Tu and Li Meng. The movie is slated to be released in China on July 8th, 2016. 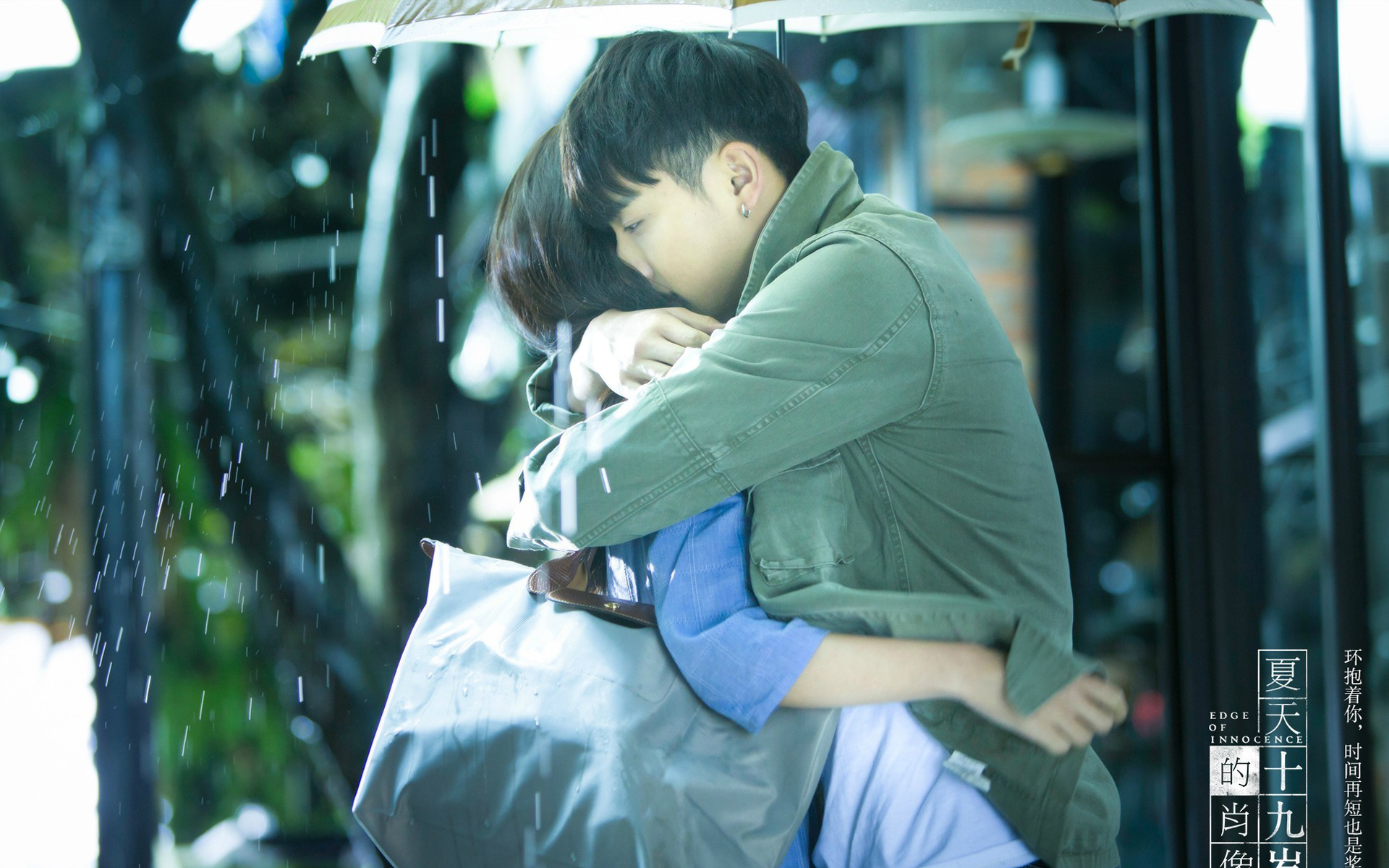 Let us know what you think about the music video in the comments below. Stay tuned with Officially KMusic to keep up with the latest news and music videos!