It doesn’t mean he is going to give up on his singing career, but he is going to participate in the upcoming MMA game “Revolution 2 – Start of a Revolution” that will be held on August 15 at the Seoul Olympic Park‘s Handball Arena. 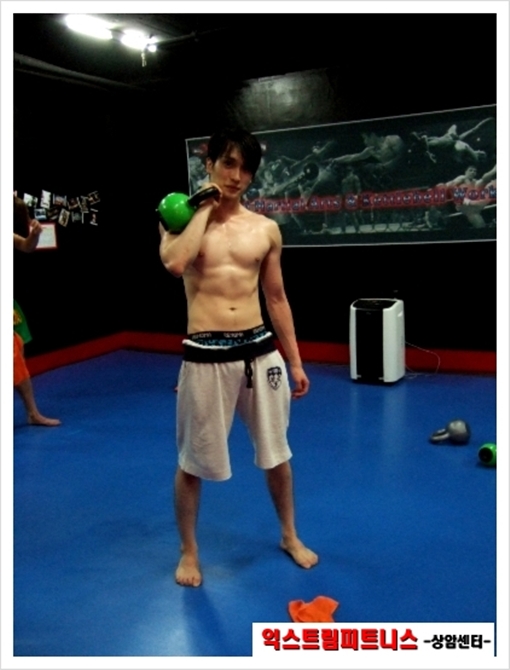 Taehun couldn’t hide his excitement, as he stated, “It was my dream to stand in the ring. I am so happy to finally have my dream come true and I’m practicing hard with excitement. I am going to try my best during the match, whether I win or lose.”

We here at Officially KMusic believe that he will win and are keeping our fingers crossed for him! Good luck Taehun!