Zhou Mi Finally Getting What He Deserves

Zhou Mi Finally Getting What He Deserves

It seems that the sharp-eyed fans were right!  It has been confirmed that the mysterious man in the SM teaser was in fact Zhou Mi of Super Junior-M!  E.L.F.‘s the world over are overjoyed at one of their favorites finally getting the opportunity to have a full, proper solo debut.  We told you about the initial image SM released for this solo debut here and now, his Zhou Mi’s tracklist and release date are up on the SM website all but confirming that the artist in the image is him (not to mention that mole!).

According to his SM homepage, Zhou Mi’s new album will be called “Replay” and will be available for digital download on October 31st and for physical purchase on November 3rd.  The album will be promoted in both China and Korea and as a bonus for fans, he’ll have two very popular guests on this album.  It has been announced that Tao will do rapping for a song to be released in China and Chanyeol will do the rapping for the Korean version.  How awesome will that be?

Some  netizens have noticed similarities between the reveal of Zhou Mi and the reveal SM did not too long ago for Henry.  In case you can’t recall what Henry’s looked like, here they are with Zhou Mi’s first followed by Henry’s. 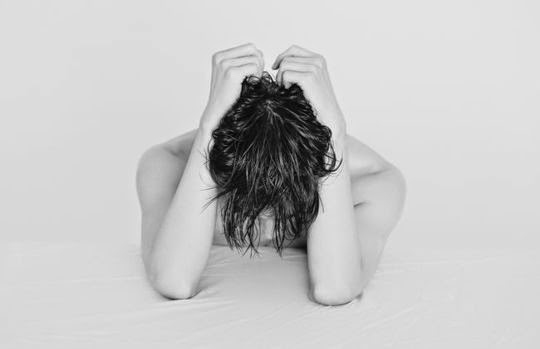 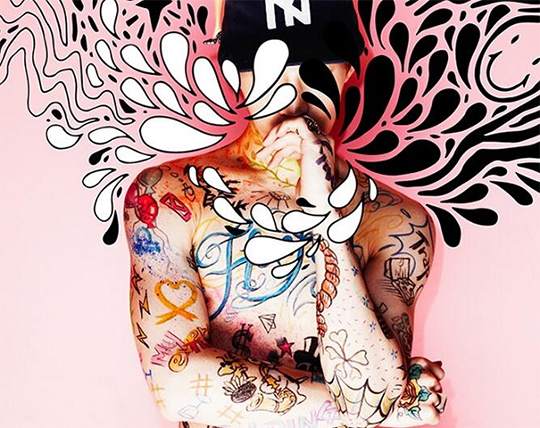 What do you think?  Are there similarities or is this just another case of the internet seeing what it wants to see instead of what’s really there?  Still other fans are saying that this is another tactic to distract the public from the negative news coming out of SM over the last 6 months.  What do you think?

There have been a lot of rumblings about the treatment Zhou Mi has gotten over the years from SM or, more to the point, the lack thereof.  Many fans have been saddened by the way that he has been effectively put in the SM ‘dungeon’ and forgotten about.  Now, he’ll get the chance to shine like the star he is.

Let us know your thoughts on Zhou Mi’s long-overdue solo debut in the comments below!