Zico is leaving Block B

Zico is leaving Block B

Seven Seasons has announced that Zico is leaving Block B. The remaining six members of the group have re-signed their contracts with Seven Seasons and will continue to promote as a group of six. Since the members are approaching their enlistment date soon, they will either promote individually or in units. 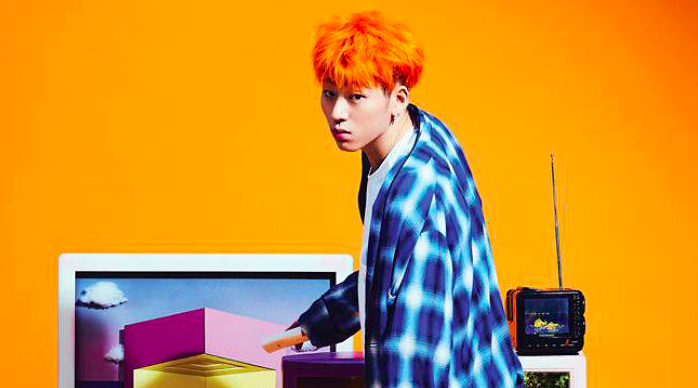 Zico has already released two albums in the past and launched a successful solo career. His many notable collaborations and solo songs have made him be a pioneer of the Korean hip hop scene. This year alone, he has already collaborated with IU for ‘Soulmate‘ and more recently with Sam Kim for ‘It’s You‘.

What do you think of this piece of news? Let us know in the comments below.

Scroll for more
Tap
Jeon Somi will finally make her solo debut in March 2019!
TWICE will release a repackaged album in December!
Scroll