BTOB has revealed that they will be releasing a surprise summer single titled “I Want to Go on Vacation“!

Their surprise track was produced for fans who have been waiting for BTOB since the group has been pretty busy with overseas promotions and numerous individual activities. 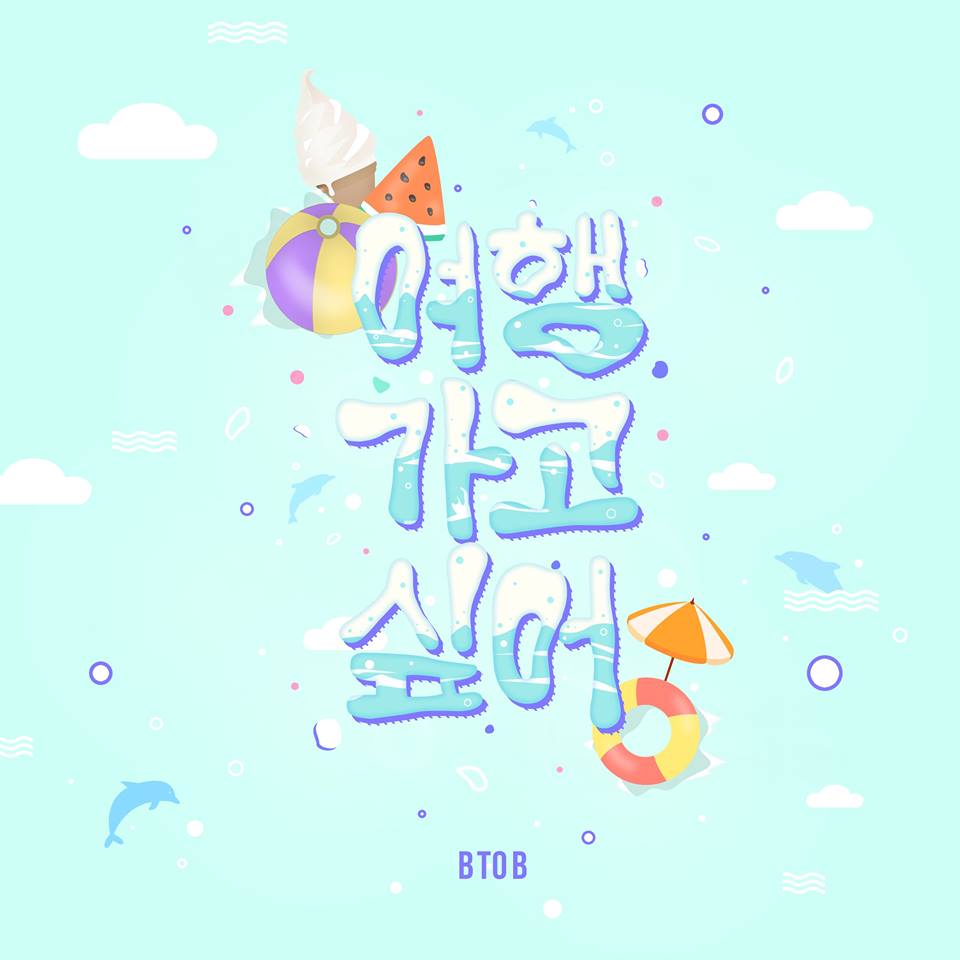 “I Want to Go on Vacation” is co-composed and produced by Jerry.L and Sweetch. Additionally, BTOB‘s rap line which consists of Ilhoon, Lee Minhyuk, and Peniel have also produced their raps, likewise. The track is interpreted as having a lively and youthful beat.

Let us know if you are excited about this release in the comments below. Stay tuned with Officially KMusic as we bring you the latest news from Korean Entertainment!

Scroll for more
Tap
Update: Concept Kings, VIXX, To Make A Comeback With “Hades”!
K-EXCLUSIVE: All Your Favorite #KCON16LA Stars On the Red Carpet!
Scroll