Officially KMusic would like to wish UNIQ‘s Seungyoun a very happy birthday! 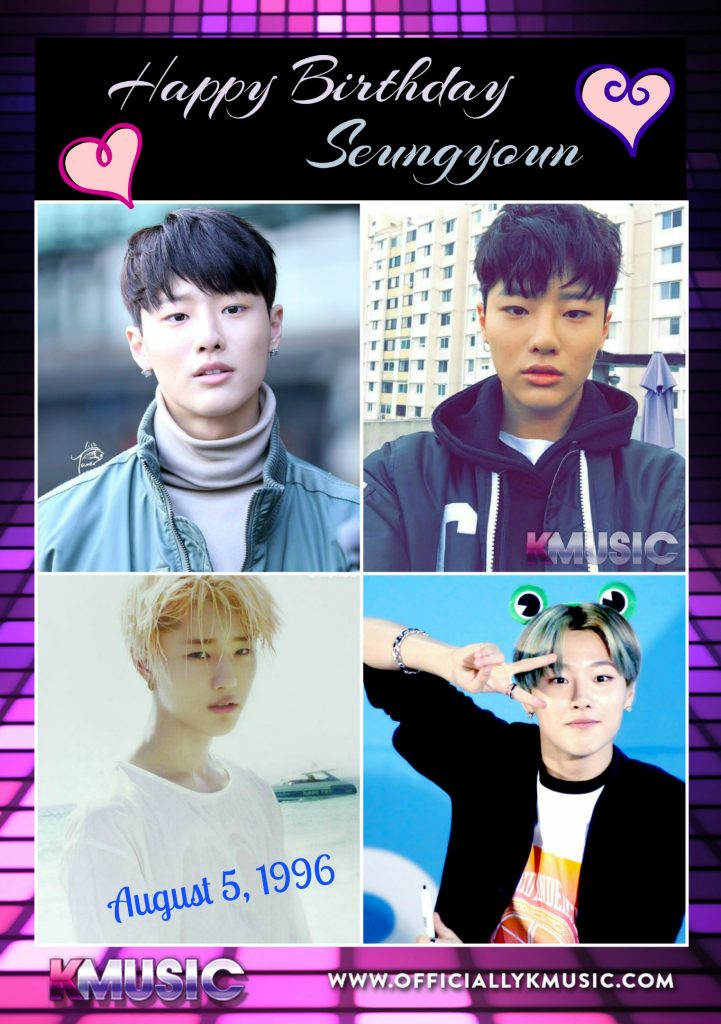 Cho Seungyoun was originally a student in a Brazilian football school when he suddenly fell in love with music. He returned to South Korea and started participating in various talent competitions for Korean entertainment companies. He is fluent in four languages: Korean, Portuguese, Tagalog and Mandarin Chinese.

Scroll for more
Tap
K-EXCLUSIVE: All Your Favorite #KCON16LA Stars On the Red Carpet!
Happy Birthday to UNIQ’s Yibo!
Scroll