Naver Music released the beautiful photo of Hara looking regal and elegant while posing on a staircase, and also provided a new image of Jiyoung looking chic and sophisticated. In the first teaser photo, Goo Hara reveals her complete transformation, displaying her mature charms. She showcases sophisticated charisma, donning a luxurious white dress and high heels. 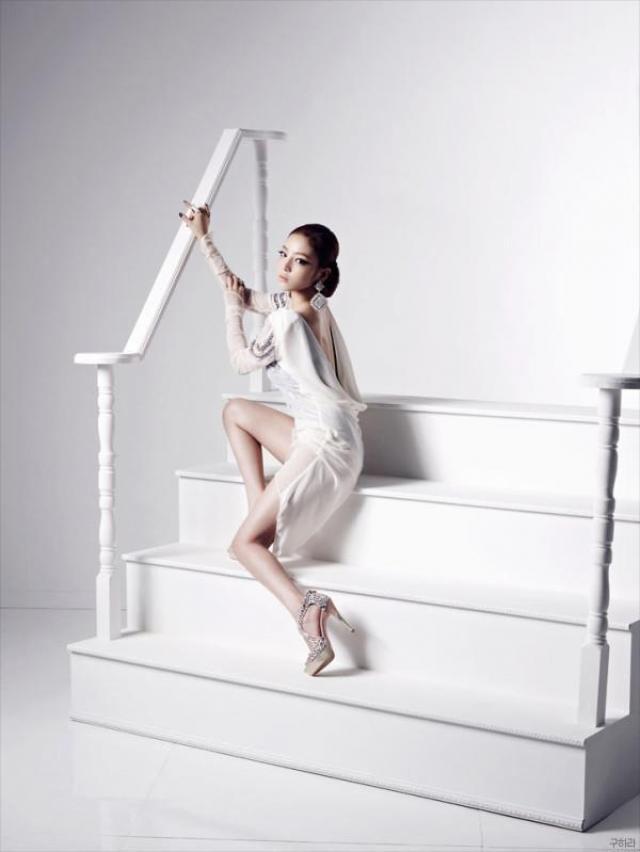 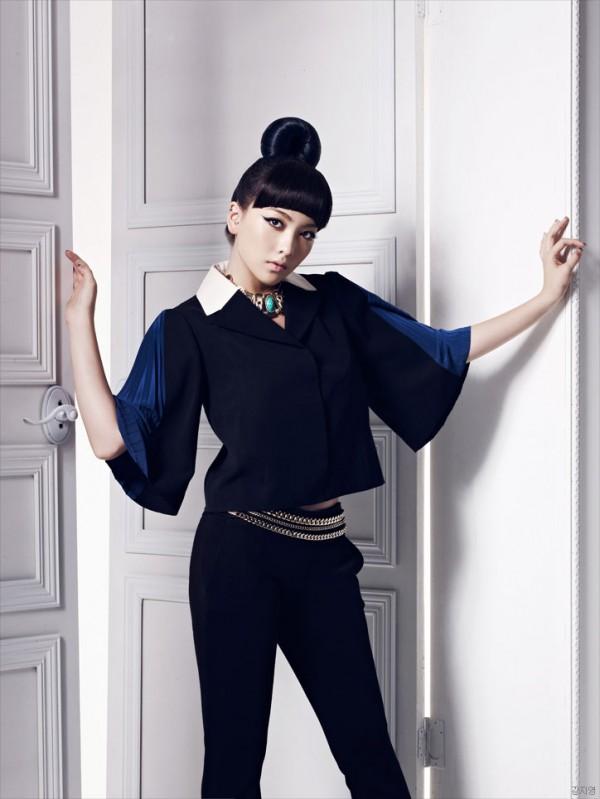 Along with the new photo of Hara, DSP Media has released her video teaser for the upcoming music video for “Pandora“.

People who saw the video responded: “Did she cut her bangs?” “Her waist is so slim.” “This is a powerful teaser.” “Goo is a sexy girl.”