For reaching millions of views on their ‘Fantasy’ music video, as the boys promised fans and released the performance and drama video for ‘Fantasy‘.

In the performance version of ‘Fantasy‘, they are seen in many different outfits, with very different scenes, all illuminating lighting to set the feel of the video. The boys are seen working very hard for this performance video,  showing off their flawless, yet sharp dance moves. The choreography definitely fits well with the track. The big hand movements fit well with the rhythm. VIXX show their serious facial expressions and show off how compatible they are with the darkness! The director did amazingly well with all of the cut scenes!

In contrast to the performance version, the drama version shows a much deeper character VIXX members are in. They have taken a step back from the usual, and shown us a more mature side to them. Each scene tells a different story, which can be seen as an extension of the original ‘Fantasy‘ music video. They are definitely more dramatic while they slowly walk deep into the forest. There are many theories of what this drama video is about and how it can be connected to their previous music video, ‘Dynamite‘. 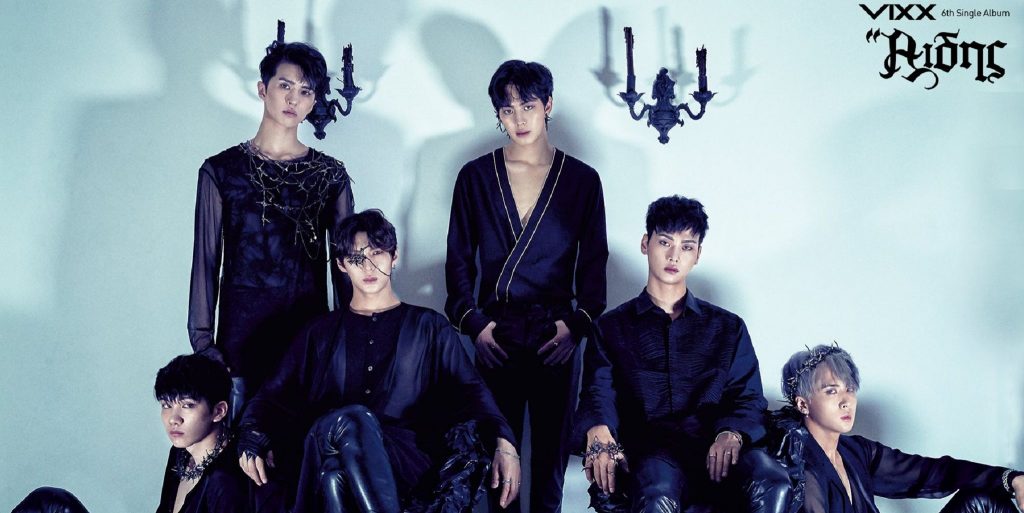 What do you think VIXX is trying to tell us? Let us know in the comments below! For all the latest K-Pop news, follow Officially KMUSIC for news on all your favorite groups!