Drug Restaurant are making a comeback with ‘Her’

Drug Restaurant are making a comeback with ‘Her’

Drug Restaurant have signalled a new comeback by dropping teaser images for a new release.

The images released on social media reveal that the group will be dropping a new digital single on January 1 to be titled ‘Her‘.

Both images show the band looking into the camera, although the second teaser is a little on the blurry side.  It’s been reported that the images were taken when the band visited Glasgow, Scotland earlier in 2017. 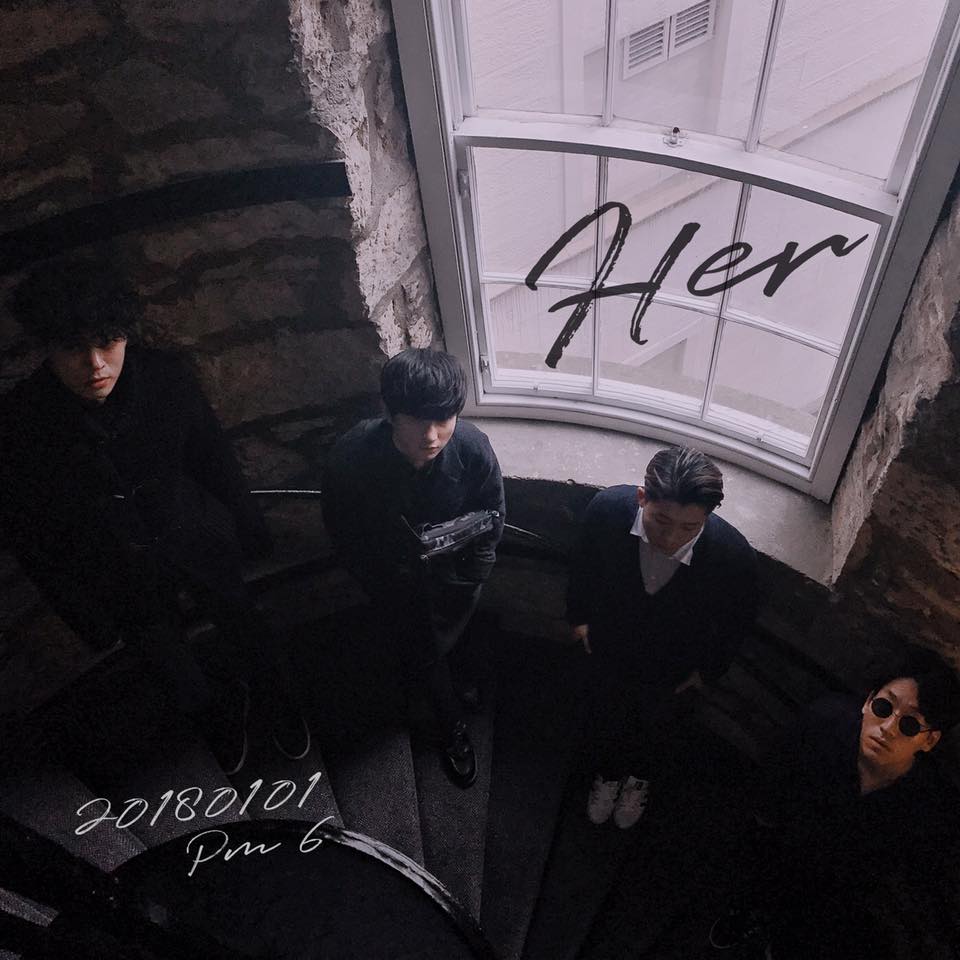 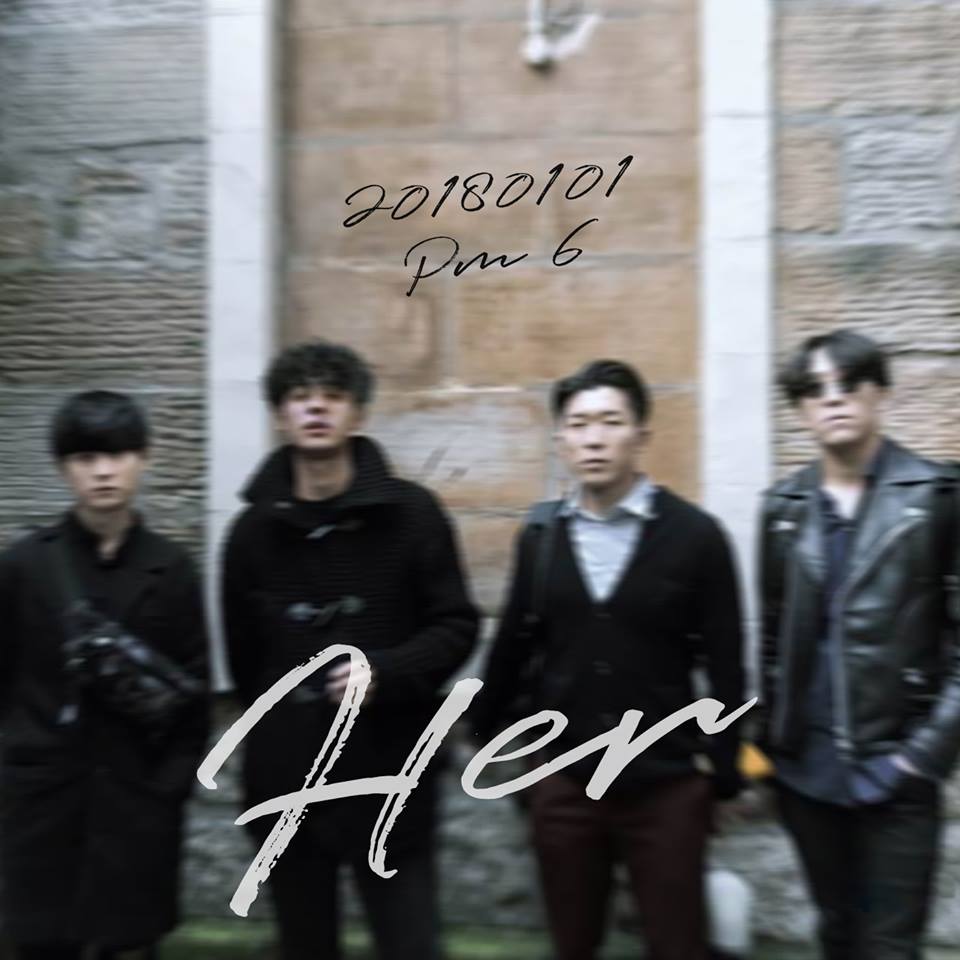 Drug Restaurant‘s new digital single ‘Her‘ is scheduled for release on January 1 at 6pm KST.

What do you think of the news of new music from Drug Restaurant?  Are you looking forward to hearing new music from the group?  Let us know in the comments below.